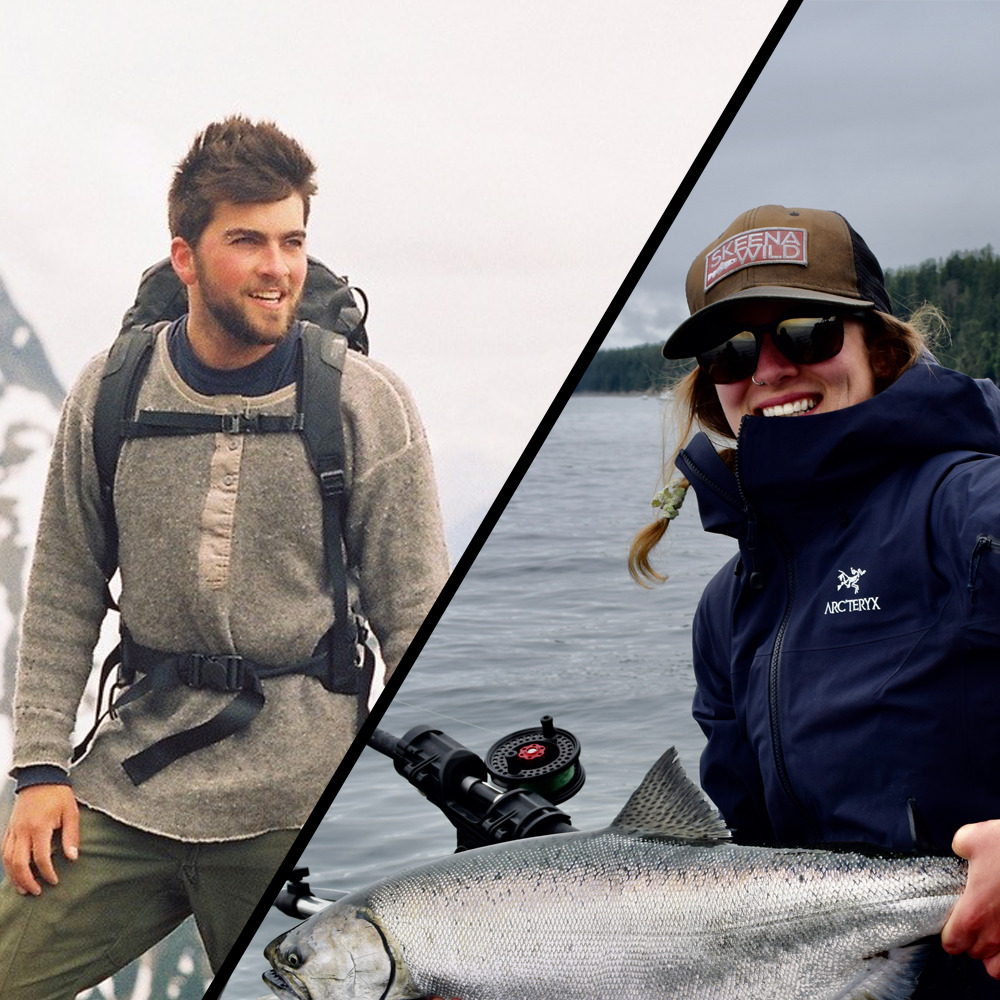 The AMCF awards $10,000 annually to two graduate students who are wishing to pursue a career in fish or wildlife management and conservation in British Columbia.

The award is named in honor of Al Martin, a lifelong conservation giant who passed away suddenly in 2019. Al had an influential career with the BC provincial government that spanned three decades in fish and wildlife management and habitat conservation. After his retirement in 2010, Al continued to be a leader in the conservation community as a Board Director with HCTF and Director of Strategic Initiatives with the BC Wildlife Federation. 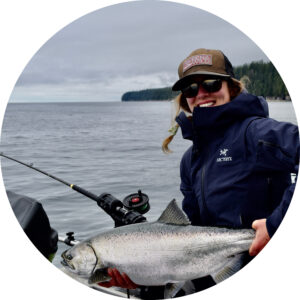 Kaitlyn is a PhD student at UBC’s Faculty of Forestry under the supervision of Dr. Scott Hinch in the Pacific Salmon Ecology and Conservation Laboratory. AMCF funds will be used to support her research for her thesis “Effects of Recreational Catch and Release on Chinook: From Marine Environments to Spawning Grounds”. Kaitlyn’s long term goal is to be involved in salmonid conservation, contributing to the conservation of wild salmon stocks in British Columbia. 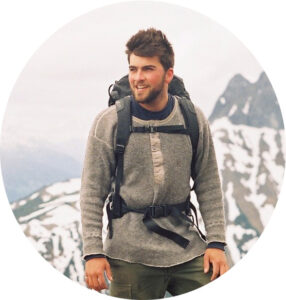 Carl is a MSc student in the Natural Resources and Environmental Studies (NRES) program at UNBC under the supervision of Dr. Heather Bryan. AMCF funds will be used to support his proposed thesis “Towards a better understanding of moose declines in BC: Effects of climate and anthropogenic landscape change on moose body condition and physiology”. Carl’s long term goal is to contribute to the management of conservation of wildlife populations throughout BC by balancing ecological conservation with the values and priorities of stakeholders, particularly First Nations and citizen groups.

If you or someone you know may be interested in applying for the Al Martin HCTF Conservation Scholarship, check out the following links: