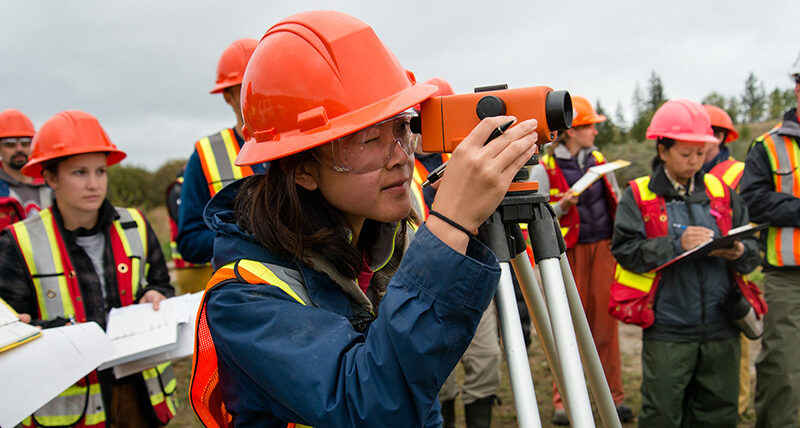 HCTF believes in nurturing and growing conservation leaders of the future. The HCTF Scholarship Grant Program supports students of solid academic standing to pursue a higher education leading to a career in wildlife or fish conservation. This will be accomplished through the awarding of undergraduate scholarships and graduate fellowships.

Our fellowships aim to build experience, knowledge, and skills within the next generation of collaborative and conservation leaders to support each other and advance the field. We are striving to build a cohort of emerging leaders, connecting graduate students who will go on to do important work with conservation in BC.

The following scholarships were established in memory of influential members of the conservation community in BC who worked with or alongside HCTF at some point in their career. We think it is important to use these awards as an opportunity to commemorate the impact they made in the BC conservation community throughout their lifetime and provide an opportunity for students to become future leaders.

Are you interested in joining a community of leaders interested in BC’s fish, wildlife, habitat, and biodiversity conservation? Apply now for one of our scholarships.