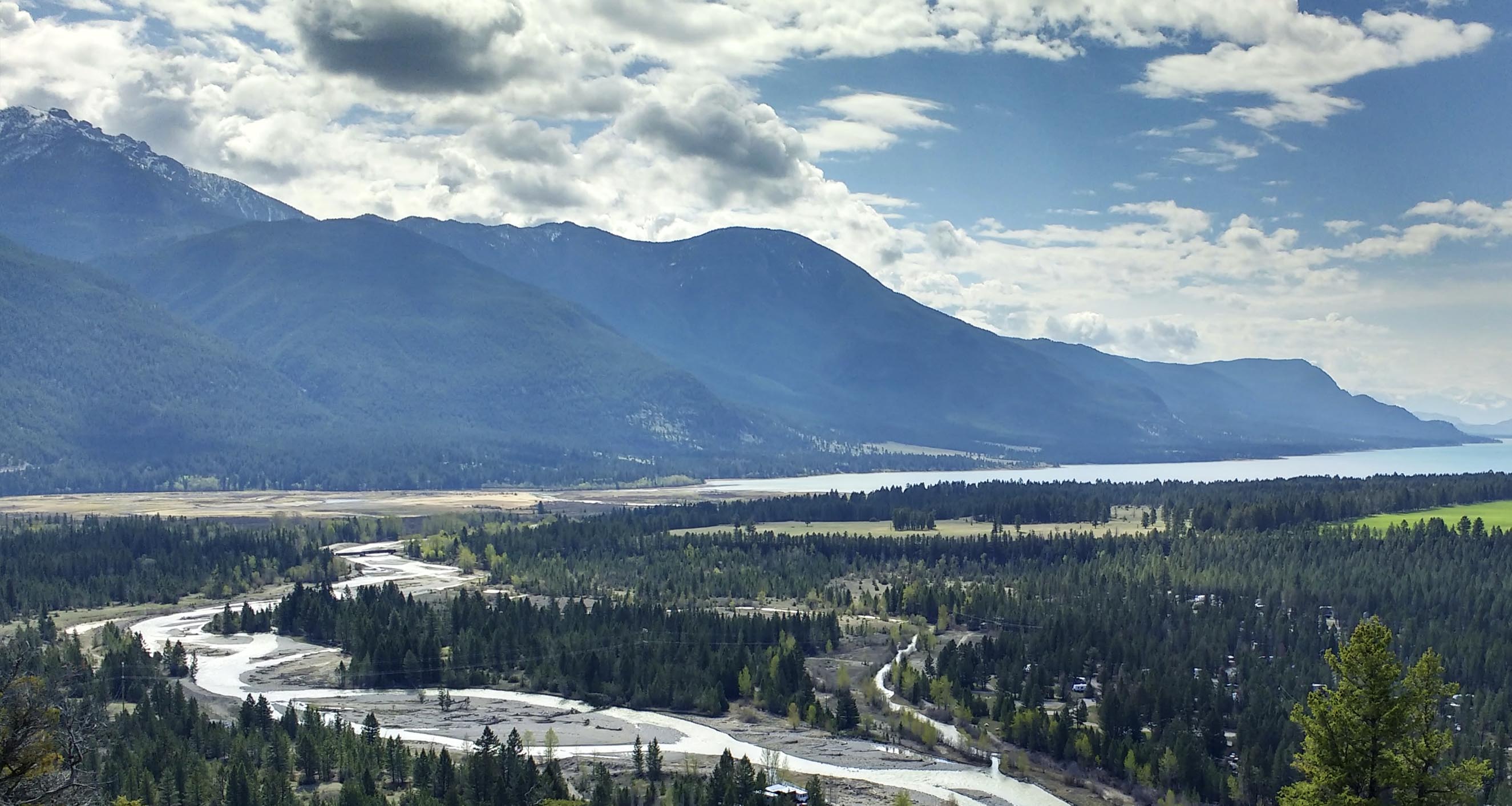 The Land Stewardship Grant provides three years of funding for operations and maintenance activities on lands owned and managed by non-governmental organizations. Funding for this program is provided through an endowment fund provided to HCTF by the Province of British Columbia.

The next application intake will be in fall of 2022.

Successful grant packages and annual reports are shared with the public, as per the Endowment Agreement between HCTF and the Province of British Columbia:

The Land Stewardship Grant application is now closed. Thank you to everyone who submitted a grant application by the October 19th deadline. The applications are now being reviewed and applicants will be notified about whether or not they have bee approved for funding in early April 2023.

Information on the program including guiding principles, organization eligibility, property eligibility and eligible activities is included below.

For any questions on the Land Stewardship Grant program, please contact Barb von Sacken at bvonsacken@hctf.ca or 250-940-3013.

HCTF Land Stewardship Grant Projects require grant reports to be submitted annually, with reports due by April 15th each year of the grant. Report forms are emailed directly to project proponents. Please submit your grant reports to Reporting@hctf.ca.

If you have not received your report form or have any reporting questions, please contact Barb von Sacken at bvonsacken@hctf.ca or 250-940-3013.

If you have any questions please contact Barb von Sacken at bvonsacken@hctf.ca or 250-940-3013.