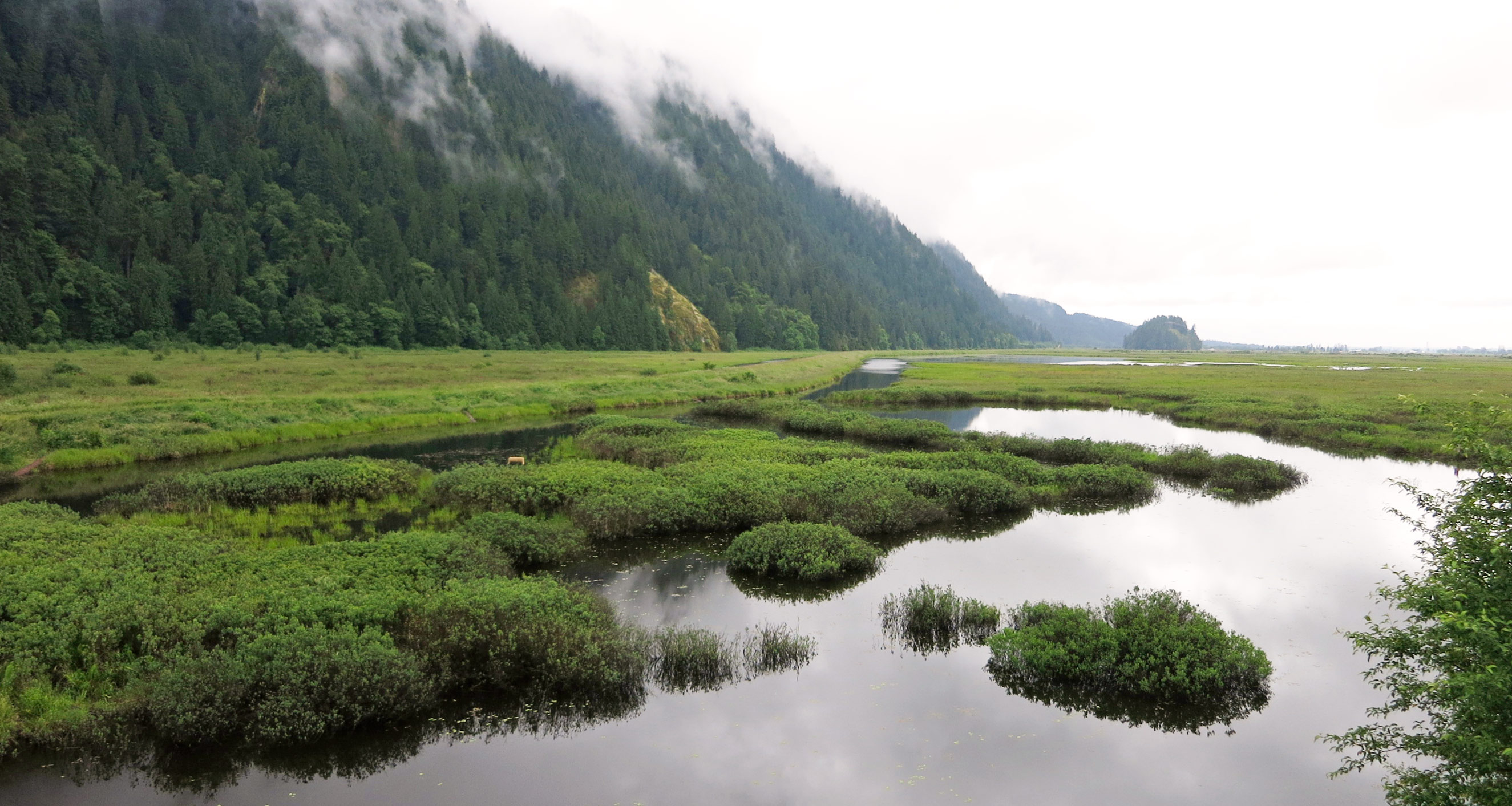 The results are in for the winners of the 2022 HCTF Conservation Lands Photo Contest!

The 2022 Habitat Conservation Trust Foundation’s Photo Contest encouraged photographers and BC residents to get out to Conservation Lands across the Province to enjoy the natural beauty British Columbia has to offer. 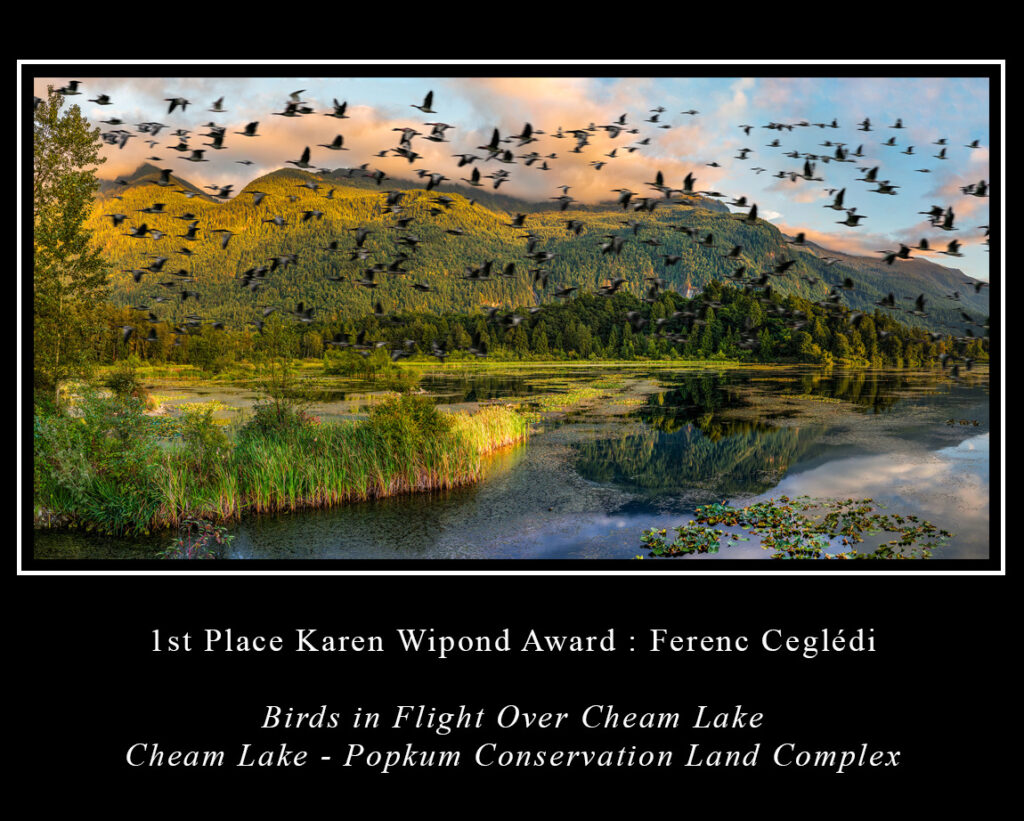 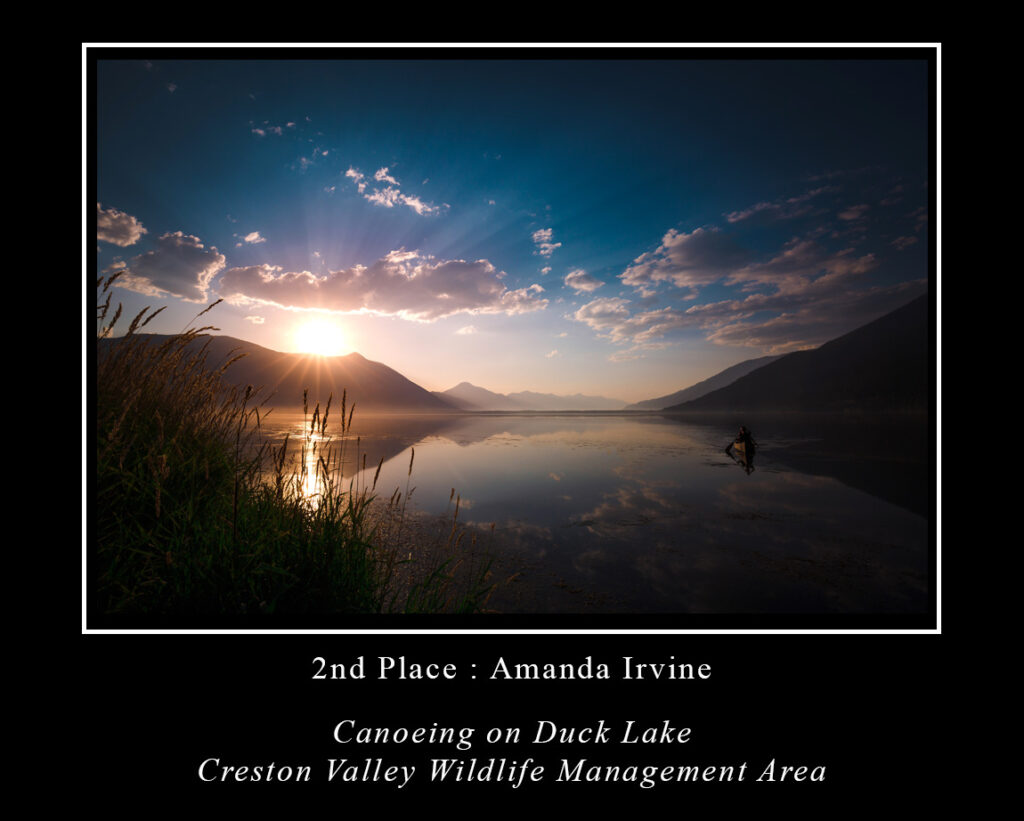 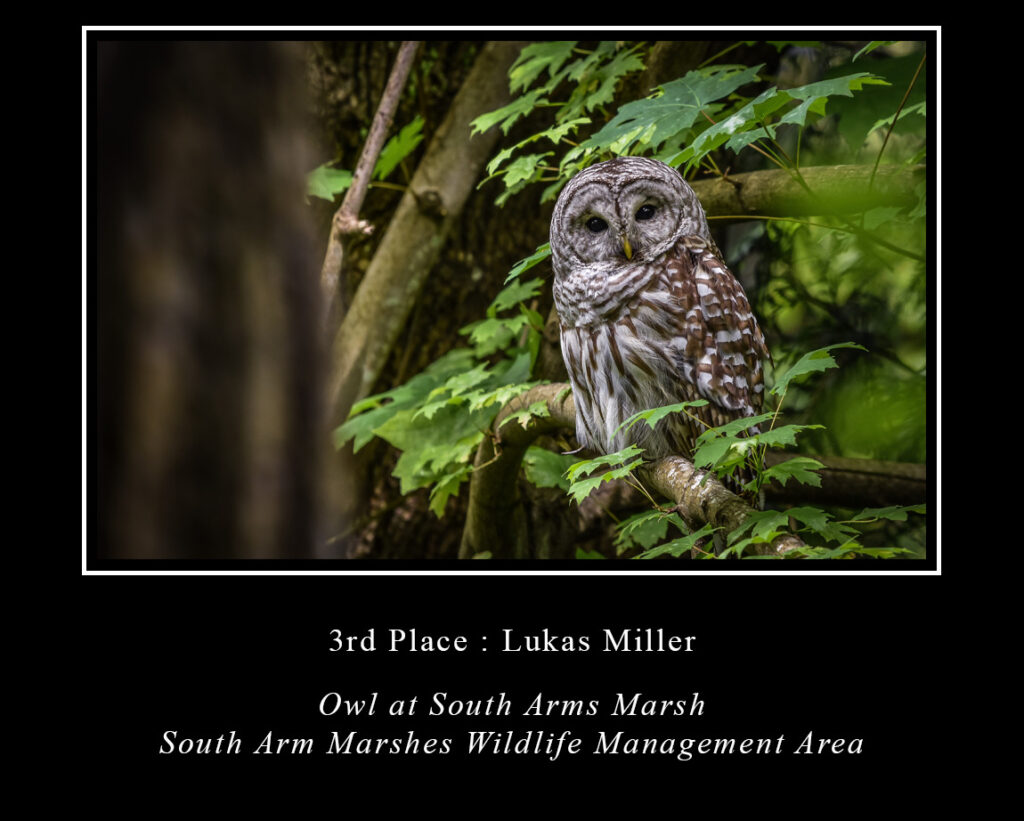 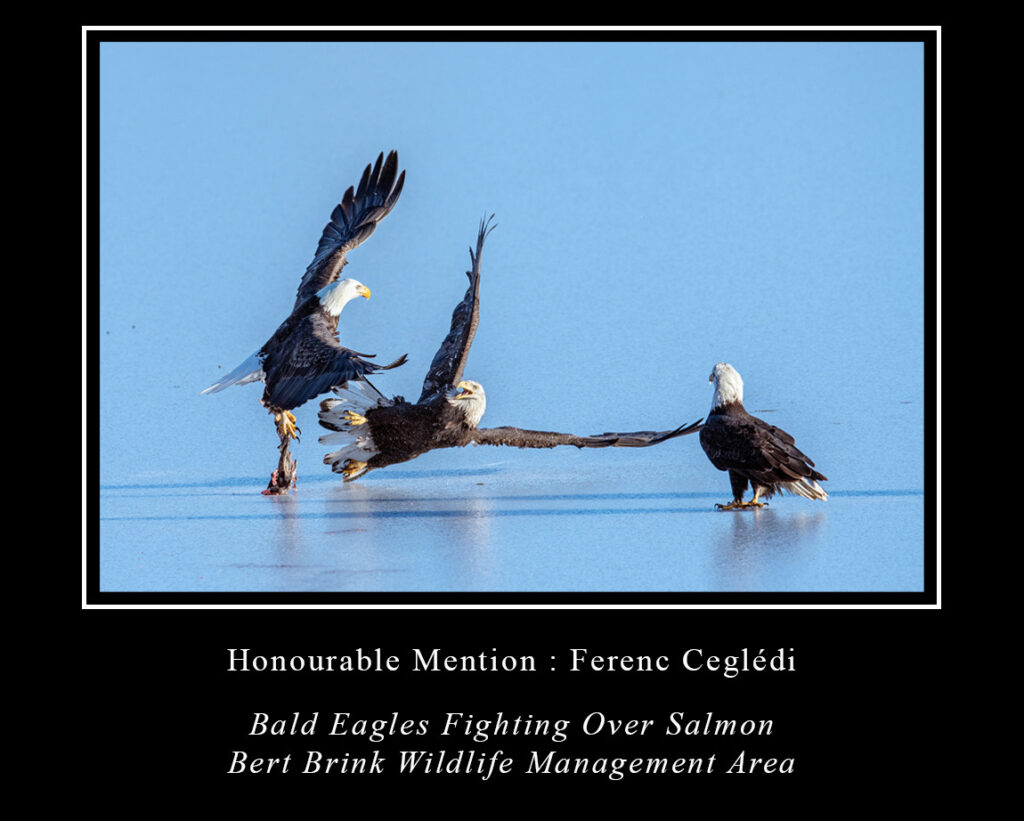 The winning photographs were taken within the boundaries of provincially administered Conservation Lands in the province of British Columbia (see map below). While HCTF encourages photographers and all nature-minded individuals to explore BC’s Conservation Lands we recommend that you research the Conservation Land you intend to visit beforehand, obey all safety requirements, public access best practices, and ethical guidelines when taking pictures of wildlife (for recommended ethical wildlife photography see the Audubon Society’s Guide). Conservation Lands are protected and managed for the purposes of conserving important habitat and ecosystem functions, and it is important that visitors do their part to maintain these sites for generations to come.

The primary purpose of conservation lands is to conserve and manage important habitat for the benefit of regionally or internationally significant fish and wildlife species. This includes habitat that is vital for:

Map of BC Conservation Lands

In Memory of Karen Wipond 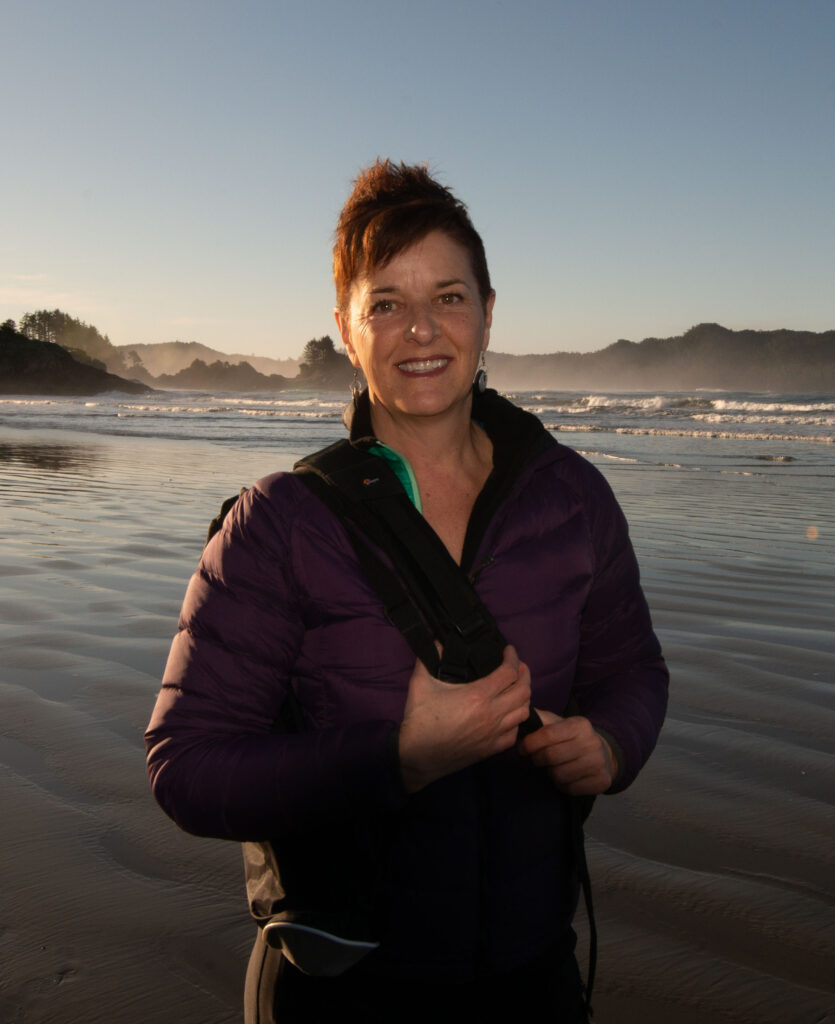 Newly dedicated this year, the 1st prize award in the HCTF Photo contest has been renamed in memory of Karen Wipond.

Karen was a lifelong champion for conservation and, for many years, the lead for the Province of British Columbia’s Conservation Lands Program. While working tirelessly to protect these special places, Karen was also an avid and gifted photographer, taking many stunning photos of the landscapes she so loved. Passionate, articulate, stylish, and hilarious, Karen passed away from cancer in 2020. She is missed but not forgotten by her family, friends, peers and colleagues.

To view some of Karen’s landscape photography see here.