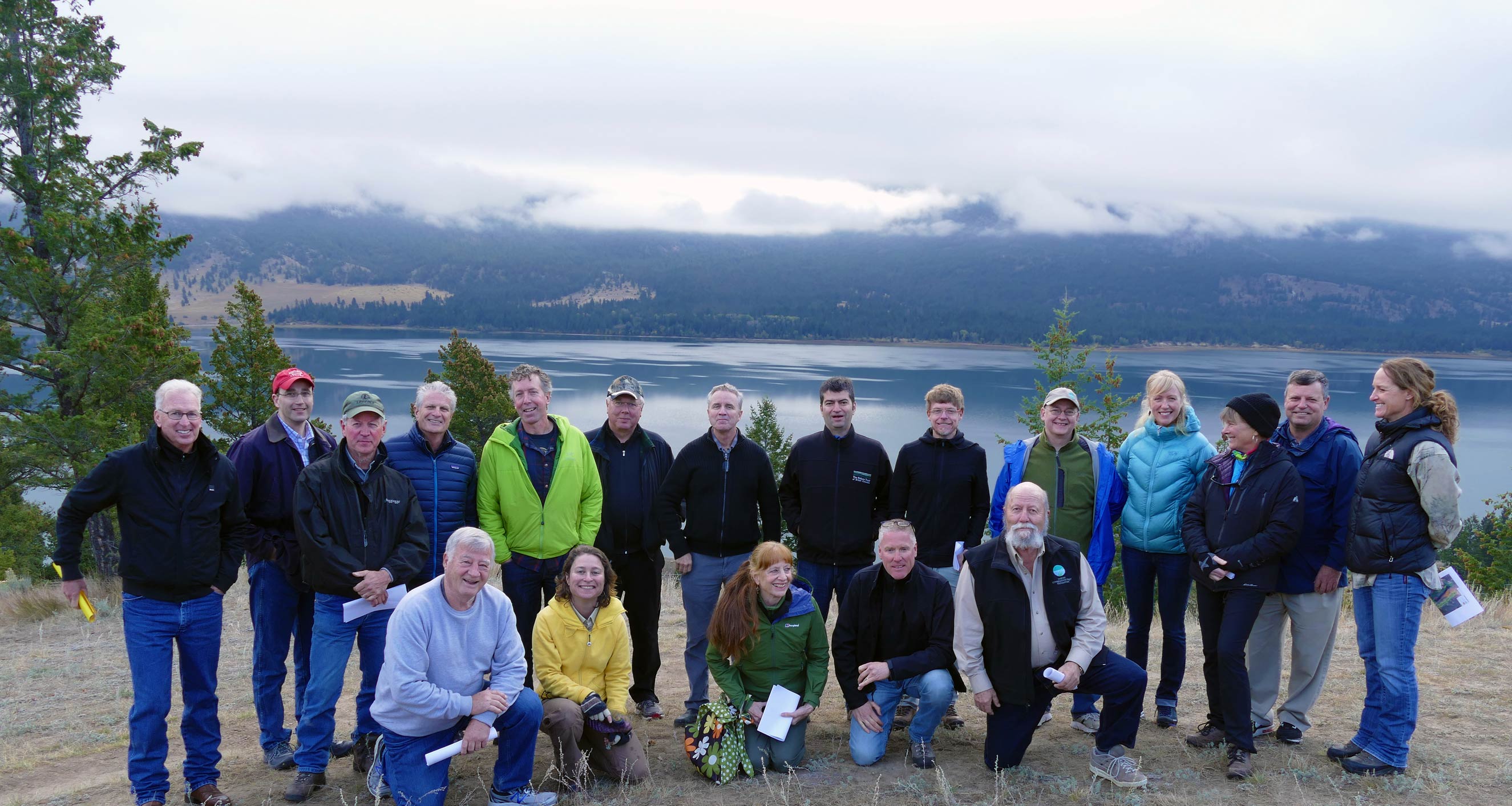 The conservation challenges facing BC’s fish and wildlife cannot be solved by any one agency working alone. One of HCTF’s greatest strengths is our ability to partner with a wide range of organizations to increase both the quality and quantity of conservation work happening in BC.

Throughout our history, we’ve demonstrated the ability to catalyze and coordinate networks of partners with common conservation goals. Organizations looking to contribute to the future of BC’s fish, wildlife and habitats have entrusted HCTF to invest their money into scientifically-sound, high-impact conservation projects across BC.

Examples of HCTF Partnerships for Conservation 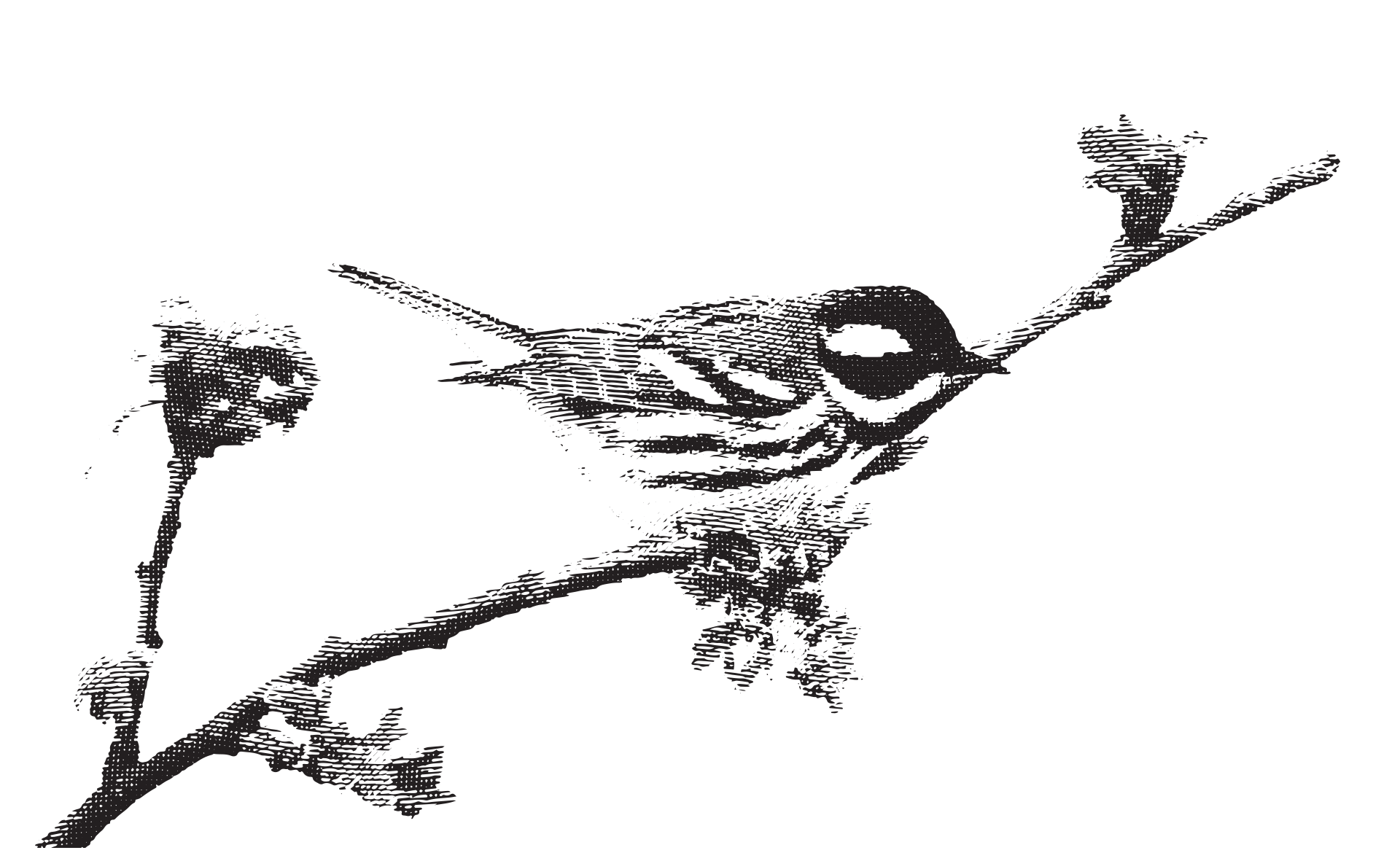 One of our greatest strengths is the ability to partner with organizations to increase the quality and quantity of conservation initiatives BC.
Contact us to discuss how we can do more together. 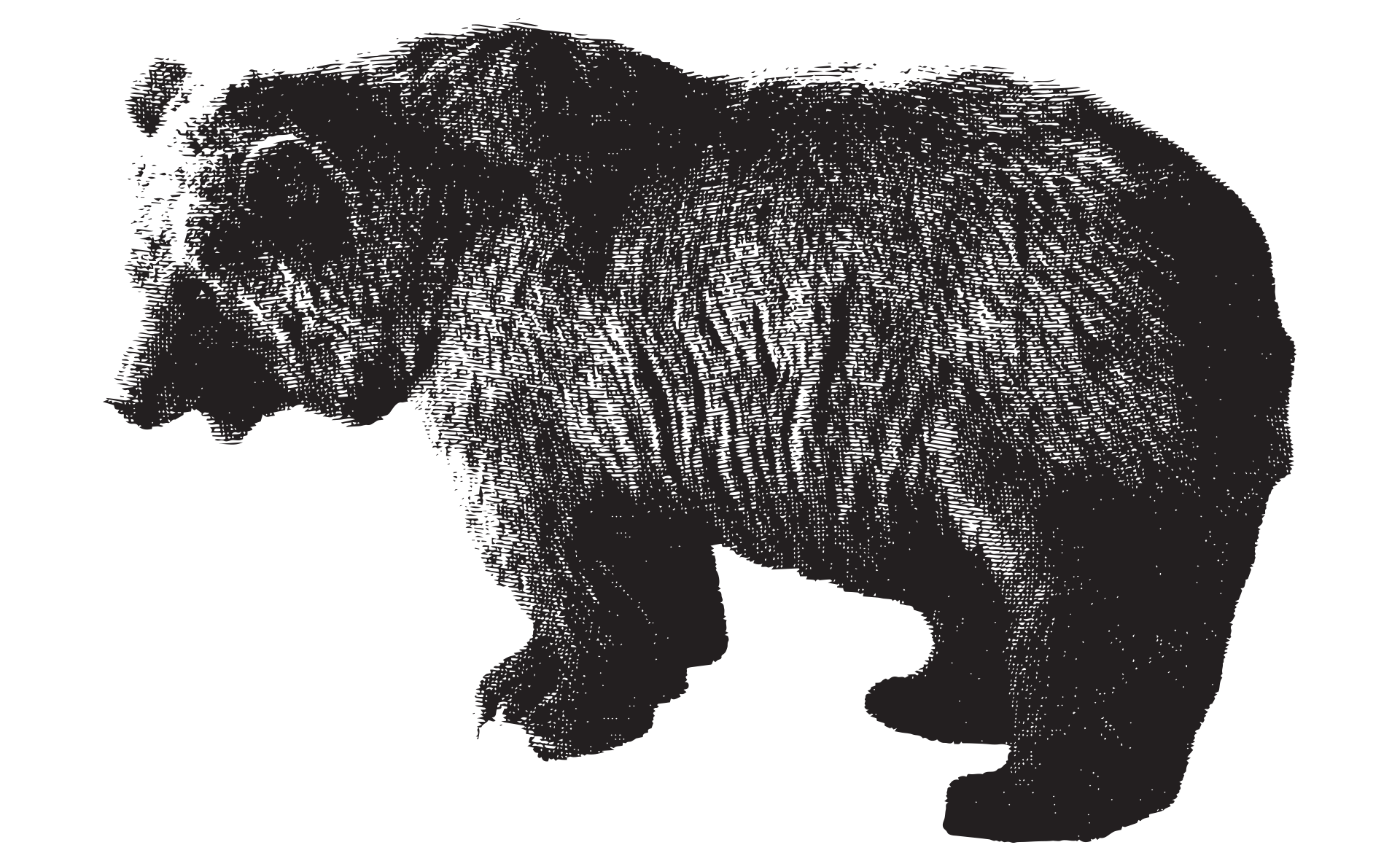 Your donation helps us support BC’s fish, wildlife and habitats.