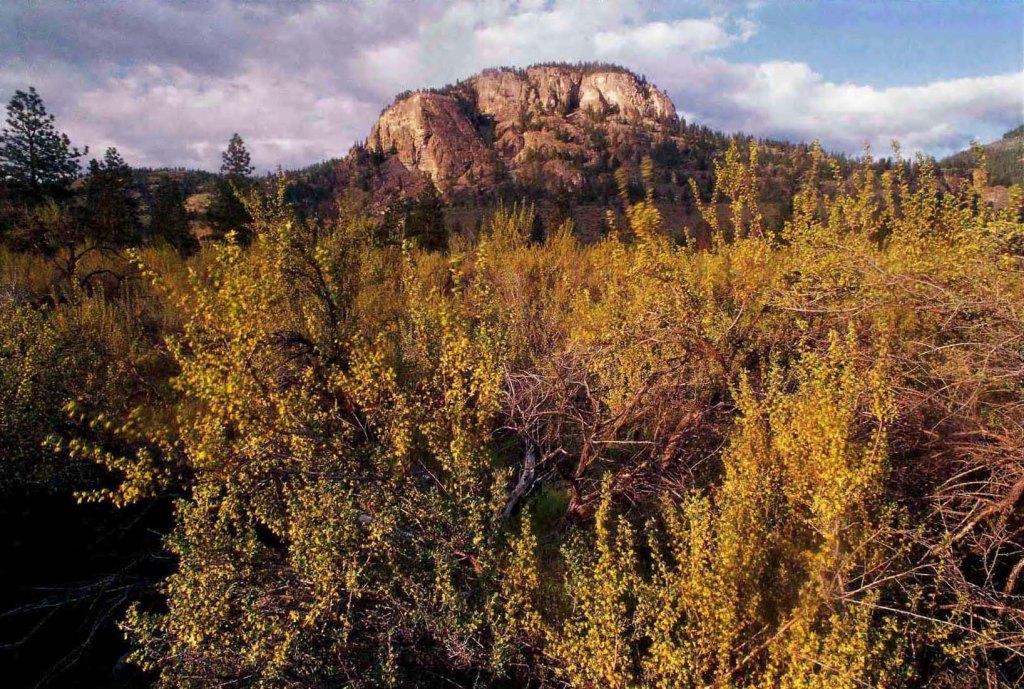 The Nature Trust of British Columbia has just announced the successful acquisition of 30 acres of endangered antelope-brush habitat in the South Okanagan . The purchase was made possible by a $500,000 contribution by the Habitat Conservation Trust Foundation as part of its acquisition granting program.

“Antelope-brush is the latest purchase of conservation land made possible through the contributions of the anglers, hunters, guide outfitters and trappers of BC. In the past two years alone, the Habitat Conservation Trust Foundation has invested $1.3 million of their licence surcharges into the securement of over 1300 hectares of valuable South Okanagan habitat,” said Brian Springinotic, CEO of the Foundation. “The proximity of the Antelope-brush property to other conservation lands will allow wildlife to move between protected areas – a critical feature when working to preserve biodiversity in areas fragmented by development.” 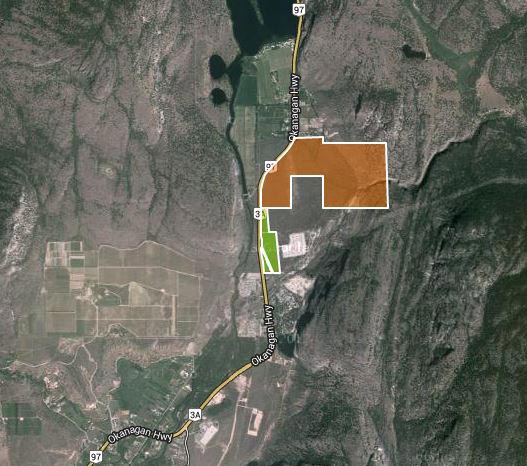 The property is adjacent to The Nature Trust’s Antelope-brush Conservation Area, home to more than 20 species at risk, including over 50% of the Canadian population of Behr’s Hairstreak butterfly. Other federally or provincially listed species at risk that are known to occur on these lands include Bighorn Sheep, Pallid Bat, Desert Night Snake, Great Basin Spadefoot, and Lewis’s Woodpecker. 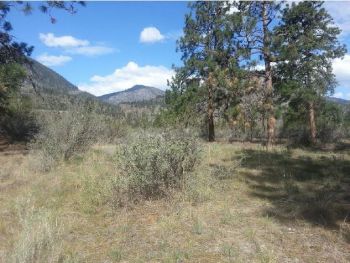