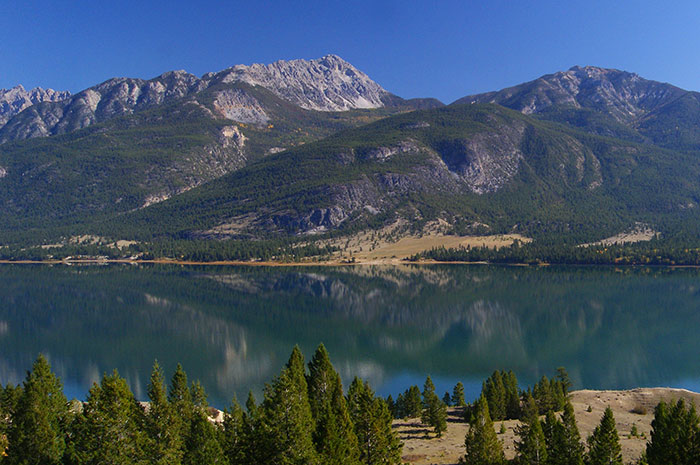 For over 30 years, HCTF has invested funds into acquiring valuable habitat in BC. To date, we’ve contributed over $20 million dollars towards the purchase of almost 140 conservation properties, helping to secure and manage approximately 23,000 hectares of valuable habitat. This year, we have developed new proposal guidelines and proponents can now request funding for land management costs with their application. For full details, visit our Habitat Acquisition Grants webpage. Please note this year’s application deadline is March 29th, 2018.

We are looking for a Finance Officer to join our team. For details, visit our Careers webpage. 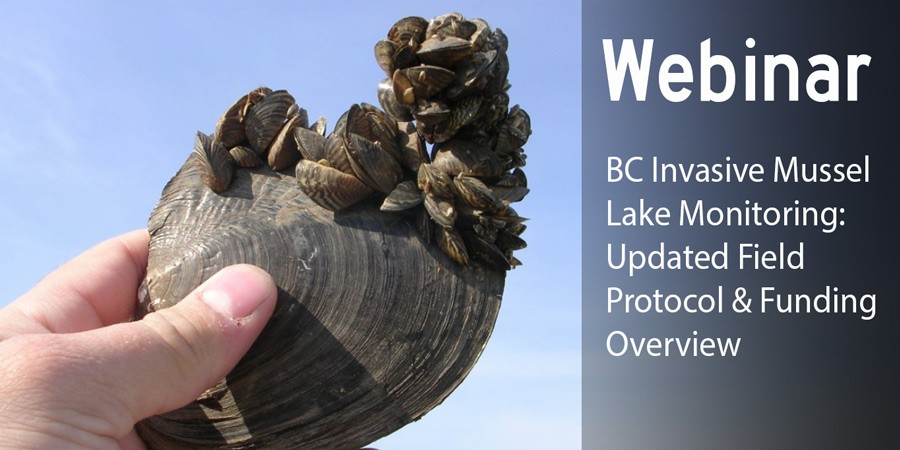 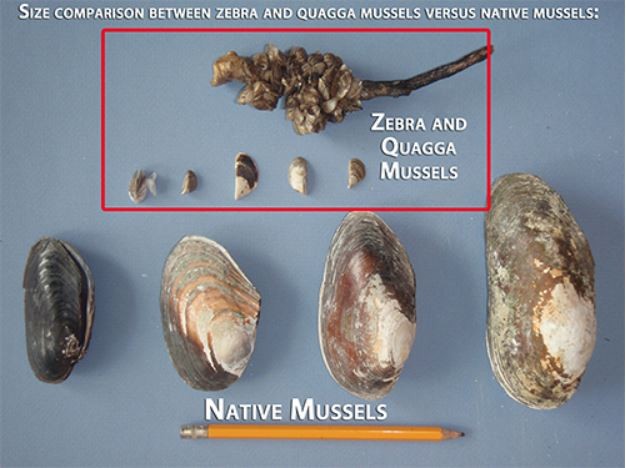 Zebra (Dreissena polymorpha) and quagga (Dreissena rostriformis bugensis) mussels are two freshwater invasive species that are not currently found in BC, but pose significant environmental and economic risks if introduced. You can read more about the potential impacts of these invasive species here.

This new program will provide grants to organizations for sampling BC lakes and rivers to test for the presence of zebra and quagga mussels.

This program is made possible by a $450,000 contribution from BC’s Ministry of Environment and Climate Change Strategy (ENV).

Last week, we welcomed Courtney Sieben to the HCTF team as our new Conservation Grant Specialist. Courtney recently moved to Victoria from Calgary, where she worked as an Environmental Analyst on oil and gas infrastructure projects. Courtney has a BSc with a biological sciences major/mathematical sciences minor from the University of Alberta and an MSc in Sustainable Energy Development (SEDV) from the University of Calgary. As Conservation Grant Specialist, Courtney will be facilitating HCTF’s application and review process. She has inherited this role from long-time HCTF staff member Jane Algard, whose involvement with the Foundation stretches back to 1983. Courtney will be working with Jane until the end of this month when she begins her well-deserved retirement. On behalf of the Board and staff at HCTF, a big welcome to Courtney, and a huge thank you to Jane for her many contributions to HCTF over the past four decades.

HCTF Welcomes Al Gorley and Greg Anderson to the BOD

The Habitat Conservation Trust Foundation (HCTF) would like to congratulate Al Gorley and Greg Anderson on their election to the HCTF Board of Directors. Both Greg and Al have extensive experience in the BC natural resources sector, with experience in all regions of BC.

Al Gorley is a Professional Forester and President of Triangle Resources Incorporated. Prior to becoming a consultant, Al held a number of positions with the BC Forest Service, including District Manager at Houston, Regional Manager at Prince George, and Assistant Deputy Minister. He was also the Vice President and Chief Operation Officer of Forest Renewal BC. Al served on the Association of BC Forest Professionals Council for four years, including a term as President in 1992. He is the past president of the McGregor Model Forest Association and has played an active role in both the Canadian and International Model Forest Network. Al has been a member of the province’s Environmental Appeal Board and Forest Appeals Commission since 2004. In 2016, Al authored a report commissioned by the BC government making recommendations to restore moose populations in BC.

Greg Anderson recently retired as Executive Director of the Forest Enhancement Society of BC. This was Greg’s second retirement: in 2011, he retired following a lengthy career with the BC Public Service. Highlights include serving as the Province’s first Ecosystem Restoration Manager; Greg was nominated for the British Columbia Forests Excellence Award in Forest Management in both 2009 and 2010 for his leadership in this role. Greg also initiated and led BC’s first “Rocky Mountain Trench Ecosystem Restoration” program from 1996 -2006. He was a founding member and inaugural Chair of the British Columbia Prescribed Fire Council. Greg is currently Chair of the Columbia Basin Trust’s Environmental Advisory Committee and a technical advisor for their Basin Ecosystems Program Strategic Plan. He also sits on the Columbia Headwaters Community Forest’s Board of Directors and is a Scientific Advisor and project reviewer for the Columbia Valley Local Conservation Fund. Greg is also serving a second term as a Councillor for the District of Invermere and is a former School Board Trustee for Rocky Mountain School District #6.

Both Al and Greg’s terms on the HCTF Board will commence in April 2018.