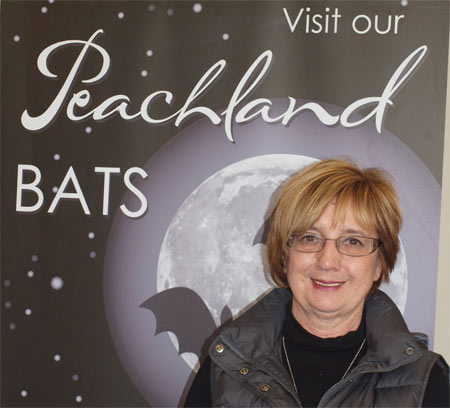 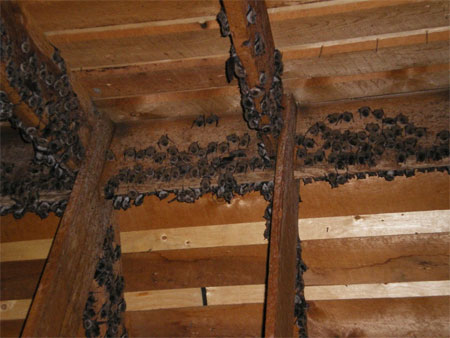 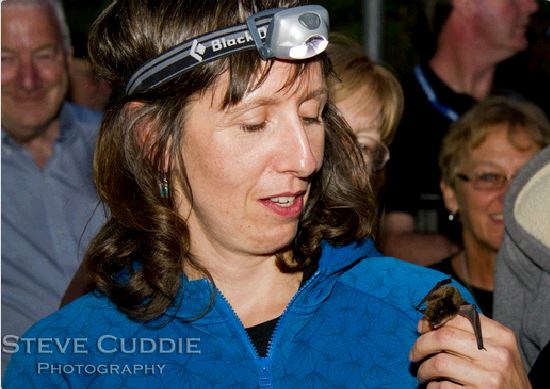 View Open
As more areas of BC are developed for human use, i