Last Friday, HCTF Board member Ian McGregor joined the Nature Conservancy of Canada (NCC) in Kamloops to celebrate the successful acquisition of 525 hectares of native grassland in the Nicola Valley. HCTF contributed a quarter of a million dollars to the Napier Lake Ranch project, which will protect habitat for migratory birds, rare grassland plants and mammals such as moose and mule deer.

“Like all of HCTF’s acquisition investments, Napier Lake Ranch was funded because it contains significant habitat values that were under threat of fragmentation,” said McGregor. “By supporting NCC’s purchase of these lands, we can be assured that grasslands, and the plants and animals that live there, will be protected now and forever. This means future generations may have the opportunity to witness Sharp-tailed grouse, spot a Swainson’s hawk, or hear the sounds of Sandhill cranes rolling across the grasslands.” 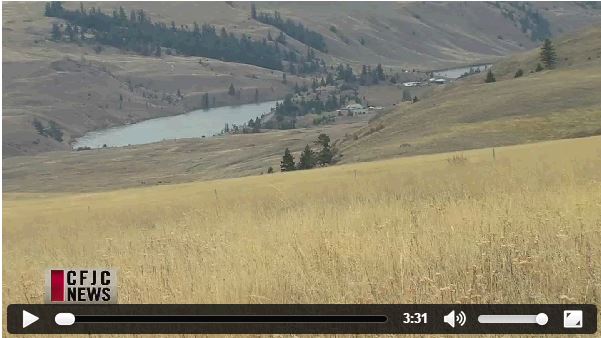 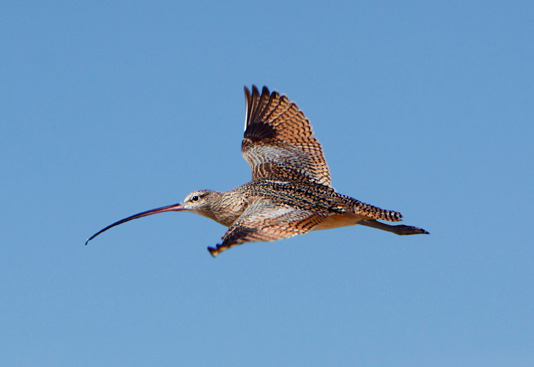 Indeed, both Sharp-tailed grouse and Sandhill cranes were observed by celebration participants on an NCC-led tour of the newly-acquired lands. One of those participants was the land’s former owner, Agnes Jackson. Her family sustainably managed these grasslands for over 40 years, and her decision to sell to the Conservancy was based on her desire to see them remain a haven for many plants and animals.

“Grasslands hold more endangered species than any other climatic zone,” said Jackson. “Keeping large tracts of land intact is really the only way to protect them.”

In a CBC radio interview earlier this year, Jackson spoke about her hope that others would be able to experience these lands and enjoy them as much as she did. NCC plans to allow non-motorized vehicle access to the property, allowing people to further their connection to grassland conservation.

As part of the celebration, NCC acknowledged the many groups who contributed to this project, including the Government of Canada, the Jackson Family, The Sitka Foundation, the Estate of Thomas T. Forbes and HCTF. HCTF funding of this and other recent NCC conservation land acquisitions was made possible through the contributions of the province’s anglers, hunters, trappers and guides, whose licence surcharges provide approximately $6 Million for conservation projects annually. To find out more about the different types of projects HCTF supports, including conservation land acquisitions, click here.