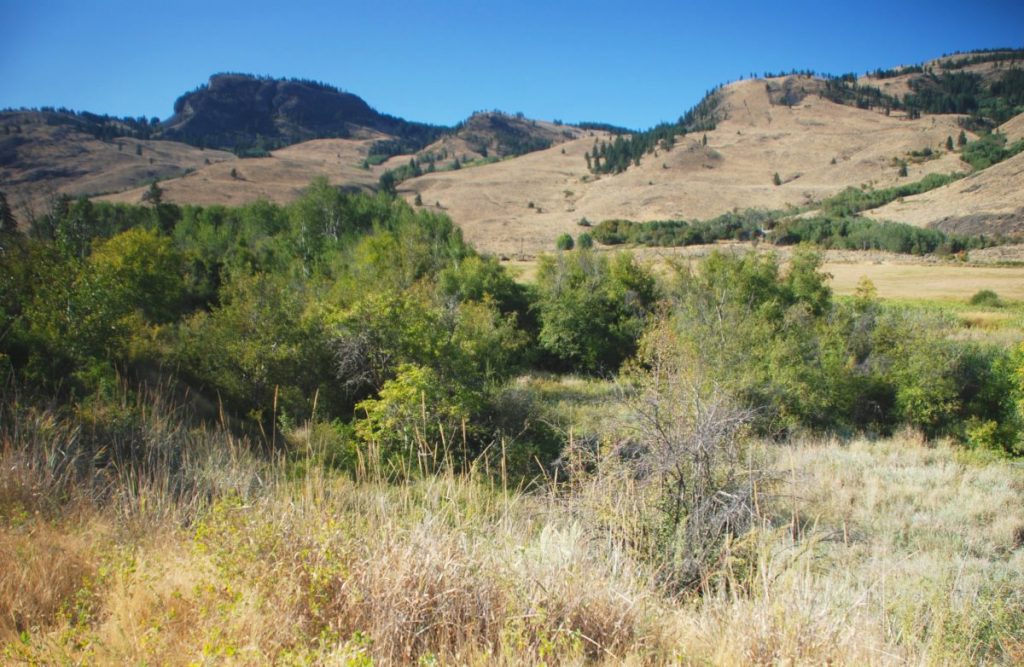 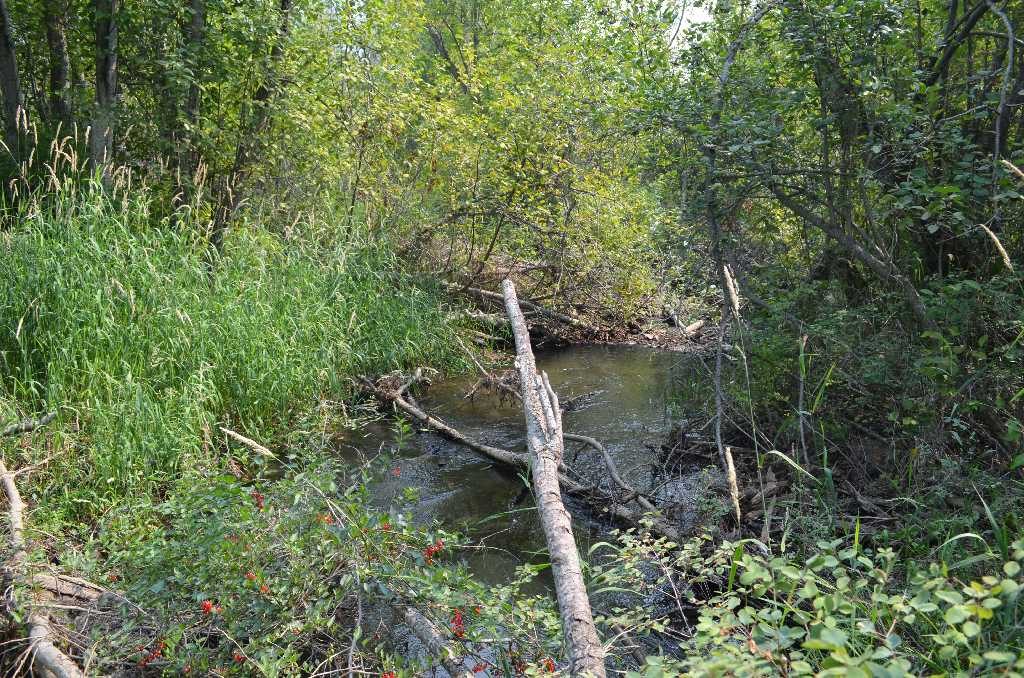 HCTF is pleased to announce the acquisition of two new parcels of land in the Okanagan. A hotspot of biodiversity and of species at risk in Canada, the Okanagan has experienced significant conversion of wild land to other uses in recent decades.

The Park Rill Creek property was purchased by The Nature Trust of BC. Located in the White Lake Basin in the South Okanagan, this 32.2 hectare (80 acre) parcel is home to some of the most endangered and rare species in our province such as the endangered Half-moon Hairstreak butterfly and the rare Painted Turtle. The property is rich with vegetation including aromatic gray sagebrush, desert grassland and broadleaf woodlands.

The R.E. Taylor Conservation Property, is named in honour of Ron Taylor of Winfield, BC, whose dedication and commitment to wildlife conservation in BC has spanned more than half a century. Ron helped to create the Southern Interior Land Trust (SILT), the purchasers of this property.

The property is a gem of intact streamside Water Birch forest, one of very few remaining in the Okanagan-Similkameen. It provides habitat for at least five federally-listed species at risk, including the Yellow-breasted Chat, Western Screech Owl and Lewis’s Woodpecker. It is also good habitat for deer, bear, bobcat and badger that travel across the valley, and for rainbow trout in the creek.

Significant contributions from HCTF, along with other funders mean long-term protection for these valuable ecosystems.