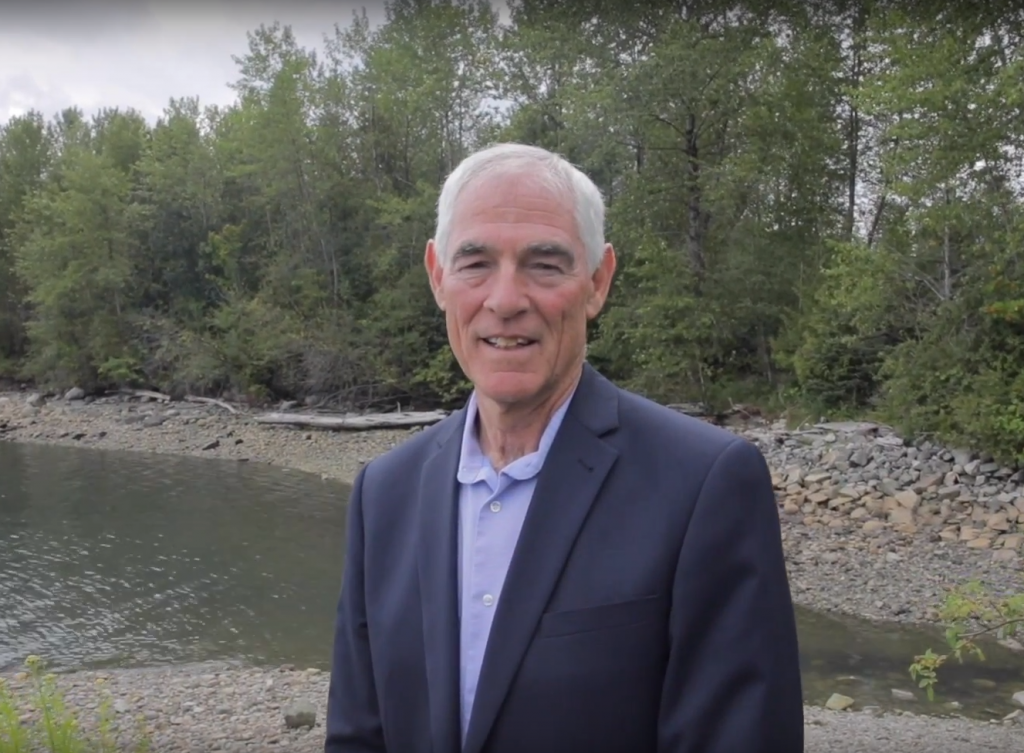 Habitat Conservation Trust Foundation is delighted that James (Jim) Macaulay has been recognized with the BC Premier’s Award for his outstanding legacy of environmental prosecution. His work, particularly his embrace of creative sentencing, has fundamentally changed BC’s approach to environmental stewardship.

HCTF CEO Brian Springinotic was one of Jim’s nominees for the award. Here’s part of what Brian wrote:

“It is a great honour to write in support of the nomination of James MacAulay for the Legacy and BC Public Service Hall of Excellence. Jim has made an exceptional and enduring contribution to the Province of British Columbia through his dedication to establishing creative sentencing as a catalyst for conservation in BC.

As the senior Environmental Crown Prosecutor for BC, Jim has worked tirelessly over the past 20 years to educate fellow prosecutors and the province’s judiciary about the benefits of creative sentencing. Creative sentencing goes beyond traditional fines and penalties to require guilty parties to make payments to organizations such as the Habitat Conservation Trust Foundation (HCTF) so they can be used to benefit the ecosystems impacted. Creative sentencing helps to transform environmental tragedy into support for community-based projects and programs that benefit all British Columbians. Our experience is that the citizens of BC respond very positively to the “symmetry” created by creative sentencing: not only is justice done, it is seen to be done.

We encourage you to view this video detailing Jim’s contributions to environmental conservation in BC.