Sit Back, Relax, and Count Some Bats 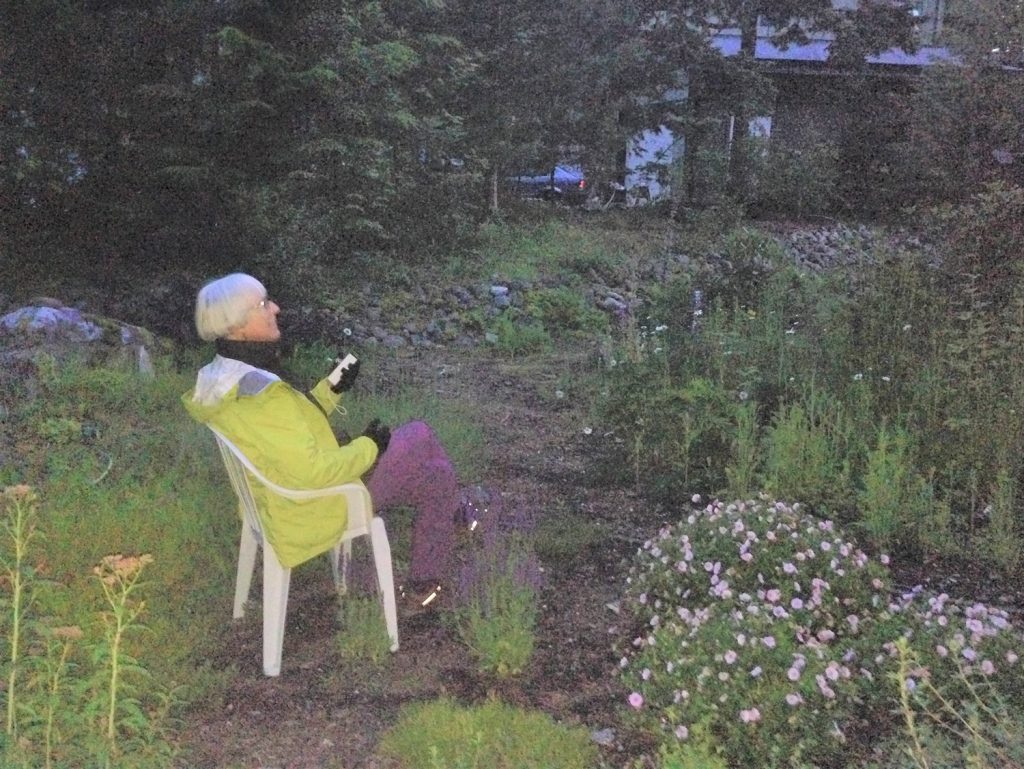 The BC Community Bat Program is seeking volunteers and bat colonies for the Annual Bat Count. This citizen-science initiative encourages residents to count bats at local roost sites. “Bat counts are a wonderful way for residents to get involved in collecting important scientific information” says biologist Mandy Kellner, coordinator of the BC Community Bat Program. “No special skills are needed, you can be any age, and you can relax in a deck chair while counting.”

“White Nose Syndrome is estimated to have killed more than seven million bats since it was first discovered in eastern North America a decade ago,” says Kellner. “In March 2016, the disease was detected just east of Seattle, and has now spread within Washington State. This has greatly increased our urgency to understand bat populations in BC. We need the public’s help to census local bat populations – we never known when it is our last year to obtain population estimates before White Nose Syndrome causes widespread declines in western North America.”

Counts are easy! Volunteers wait outside a known roost site, such as a bat-house, barn, bridge or attic, and count bats as they fly out at twilight. They record the final number along with basic information on weather conditions. Ideally, 1 – 2 counts are done between June 1 and 21 before pups are born, and 1 – 2 more between July 11 and August 5 when pups are flying.

We know relatively little about bats in BC, including basic information on population numbers” continues Kellner. “This information will be extremely valuable, particularly if it is collected annually. If people want to get involved but don’t have a roost site on their property, we will try to match them with a roost site nearby.”

Funded by the Habitat Conservation Trust Foundation and the Forest Enhancement Society of BC, and with support of the BC Conservation Foundation and the Province of BC, the BC Community Bat Program provides information for people dealing with bat issues on their property or who have questions about how to attract bats. To find out more about bat counts, or to get assistance dealing with bat issues, visit www.bcbats.ca or call 1-855-9BC-BATS.