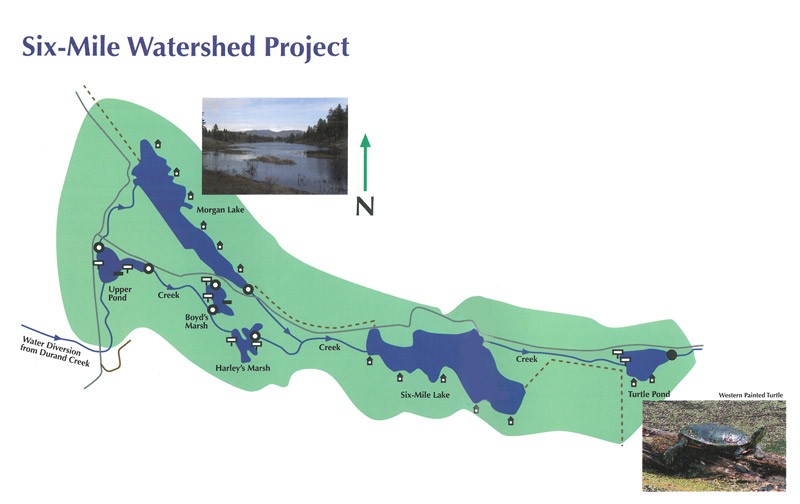 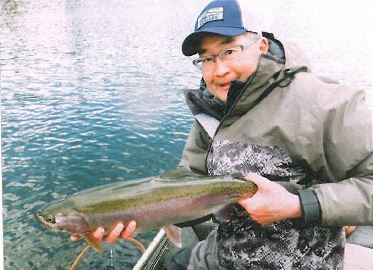 Brian Chan has been fortunate enough to live and work for the past 35 years in Kamloops, British Columbia.  It is here that Brian, as a provincial fisheries biologist, managed the recreational stillwater trout fisheries in the Thompson/Nicola Region, and developed his fishing skills. Brian’s lifelong passion for fly fishing has resulted in his spending literally thousands of angling days on these world class waters. He has shared his extensive knowledge of aquatic biology, trout ecology, entomology, and lake fly fishing tactics with others, through magazine articles, books, and instructional DVDs. Brian has been featured on many TV fishing shows and is currently a regular guest on Sport Fishing on the Fly and co-host of The New Fly Fisher.