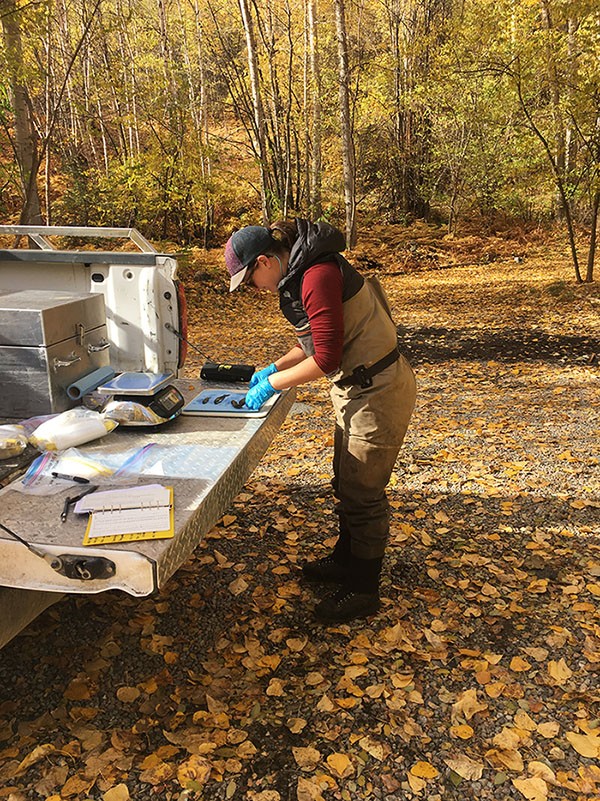 Last April, HCTF, FFSBC and the Province of British Columbia provided funding to hire a coordinator to lead the province’s efforts in preventing Whirling Disease from entering BC. Stephanie Whyte and her team sampled over 880 fish in the Columbia Basin for the presence of Myxobolus cerebralis, the parasite that causes whirling disease. The fish were sampled at six different sites: 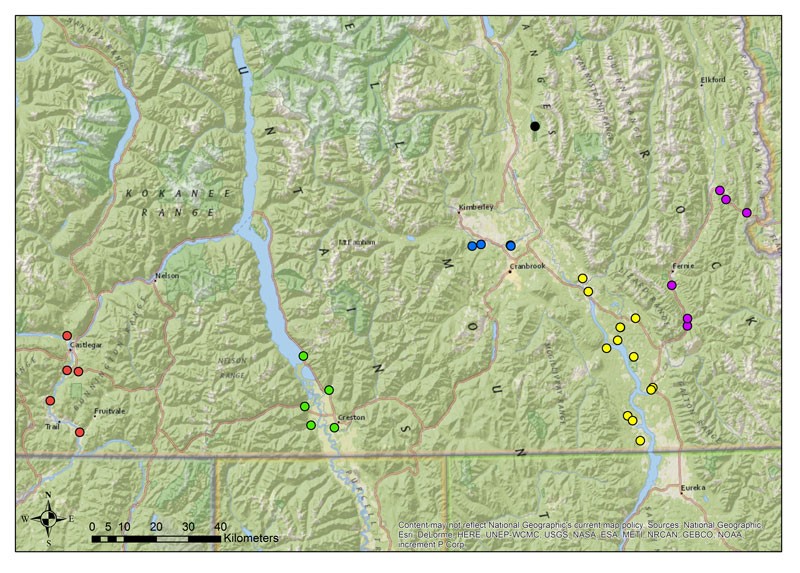 The team used sampling methods similar to those used in Alberta and by Parks Canada to create continuity in methodology in Western Canada. Because whirling disease is a reportable disease in Canada, Canada Food Inspection Agency collaborated with the Province of BC on a sampling methodology and to identifying priority sample sites in the Columbia Basin. The samples were sent to a FFSBC or a CFIA lab to test for the presence of Myxobolus cerebralis using PCR. All results came back negative for the presence of Myxobolus cerebralis.

In addition to testing for whirling disease, the team has developed effective decontamination procedures to help prevent the spread of the disease by human activity. They also created an Early Detection Rapid Response Plan (EDRR) to provide detailed direction on the decisions and actions required if whirling disease is detected in BC. This document is based on similar plans created for invasives such as Zebra and Quagga Mussels.

For 2018, the team have put together a plan that will continue to focus on areas of high human activity in and around the Columbia Basin.

While there are still no documented cases of Whirling disease in British Columbia, it has been confirmed in several locations in Alberta near the BC border. Fish infected with whirling disease may exhibit a “whirling” swimming behavior as the parasite attacks cartilage and impairs the nervous system. Fish may also show signs of physical malformations including head and tail deformities and darkened coloration near the tail area. If you see fish seeing any of these symptoms, please contact Front Counter BC Toll free: 1-877-855-3222; email: FrontCounterBC@gov.bc.ca