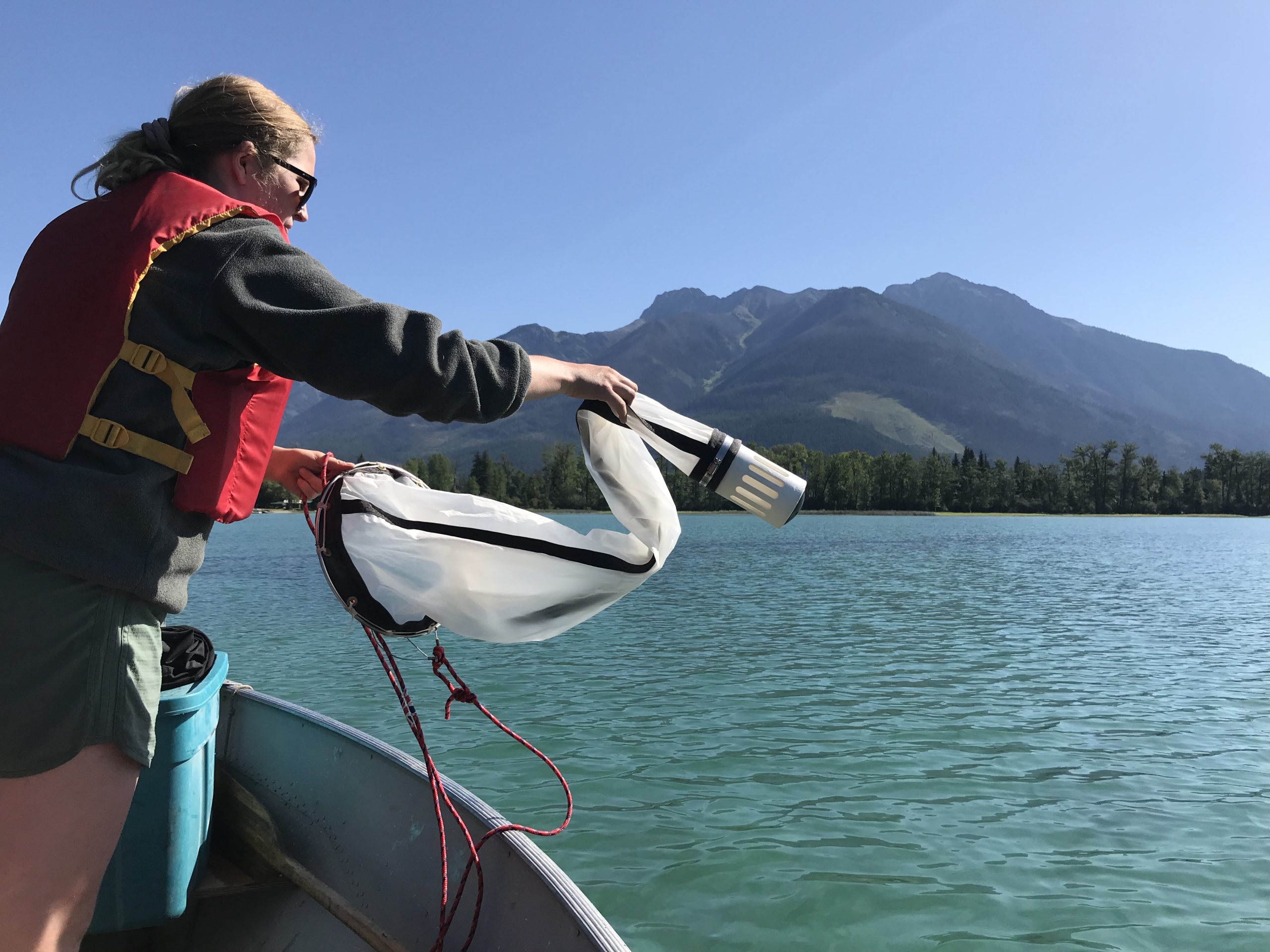 More than ten lakes in the East Kootenay region will be sampled for invasive Zebra and Quagga mussels this year, thanks to a $17,305 grant approved as part of the Habitat Conservation Trust Foundation’s annual funding program in partnership with the Ministry of Environment and Climate Change Strategy.

Zebra and Quagga mussels have not yet been detected B.C. but constant vigilance is needed as these invasive species can have dramatic impacts on fish populations and human use and have been moving across fresh-water bodies from the east to the west in North America.

“Recreationists have a huge responsibility on their shoulders,” said Jessie Paloposki, Education and Communications Manager for the East Kootenay Invasive Species Council (EKISC). “To continue enjoying the rivers and lakes as we do, we have to ensure we’re not cross-contaminating the water as we move from one lake or river to another. Mussel larvae is microscopic, so the only way we can confirm they’re not hitch-hiking on our gear or watercraft is to ensure that we Clean, Drain, and Dry this equipment before moving to another waterbody.”

The samples are sent to a designated lab by the Ministry of Environment and Climate Change Strategy to check for the presence of veligers, the microscopic free-swimming stage of the mussels’ larva. Sampling is done by using a cone-shaped fine-mesh net. Sampling is usually done between May and October around boat launches, marinas and docks, as the invaders can spread through water-based recreation activities.

This grant was one of 12 awarded by the Habitat Conservation trust Foundation for invasive mussel early detection monitoring in 2019 after a thorough technical evaluation. The grants are part of a record $9 million in funding for 170 conservation projects announced by the Foundation earlier this year.

BC Ministry of Environment and Climate Change Strategy