HCTF Celebrates 40 years of Conservation with $9.3 Million for Wildlife, Fish and Habitat Projects 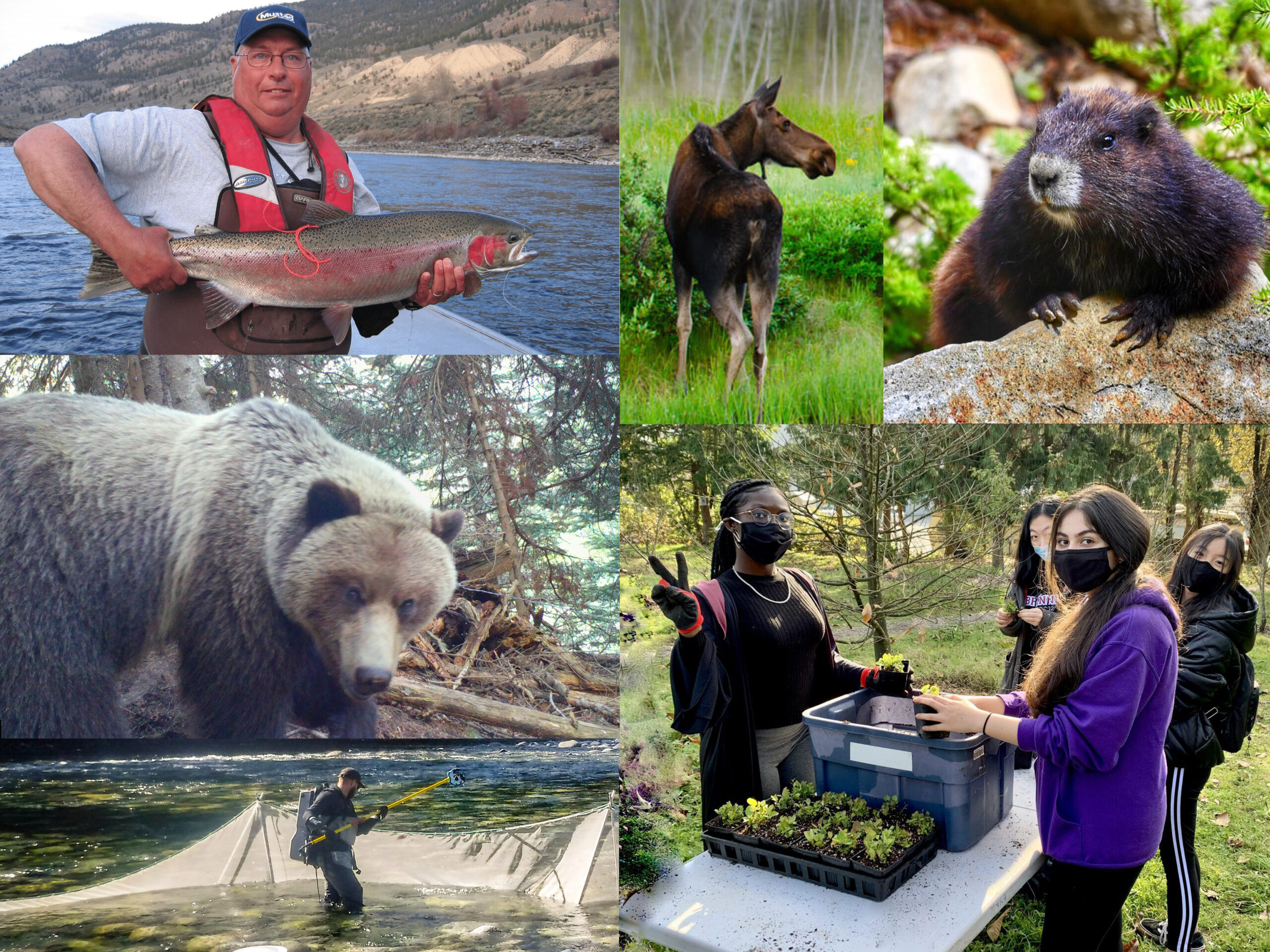 For 40 years, the Habitat Conservation Trust Foundation (HCTF) has helped fund conservation groups, government branches, Indigenous Nations, and local communities to implement projects that protect B.C.’s wildlife, freshwater fish, and the habitats they need to survive and thrive. This year, HCTF is has awarded $9.3 million in funding for 175 individual conservation projects across British Columbia.

HCTF’s CEO Dan Buffett is pleased to report that the 2021/22 grant season represents the Foundation’s highest record annual investment and reflects the financial contributions and hard work of many British Columbians that fund and implement these projects. To date, HCTF has funded 3,230 conservation projects and granted over $195 million in funds across the length and breadth of this ecologically diverse province.

HCTF supports a variety of conservation projects across the province. Some highlights from this year’s list of approved projects include:

Funding and support for these projects and others across the province come from a wide variety of sources including public groups such as the British Columbia Wildlife Federation (BCWF), partner organizations like the Forest Enhancement Society of BC (FESBC), provincial government contributions, court fines, and endowments. A significant source of funding comes from the conservation surcharge paid by B.C.’s anglers, hunters, trappers, and guide outfitters.

“Over 40 years ago, the BC Wildlife Federation lobbied for a surcharge on hunting and fishing licenses to fund wildlife and fish habitat improvement projects throughout the province,” said BCWF President Chuck Zuckerman. “The result of this impassioned call from B.C.’s hunters, anglers, trappers and sport shooters formed a new fund in 1981 that subsequently evolved into the Habitat Conservation Trust Foundation.”

Steve Kozuki, executive director of FESBC, has been pleased to be a partner with HCTF.

“FESBC is proud to partner with HCTF and local experts on the ground throughout British Columbia to improve wildlife habitat,” said Kozuki. “HCTF combines wildlife biology expertise with their excellent management of funds to deliver outstanding benefits for wildlife. With all the pressures on the land base, the good work HCTF does is more important than ever.”

Each project funded by HCTF goes through a multi-level, objective, and technical review process prior to final Board review and decision. HCTF’s Board of Directors ensures that species important to B.C. anglers and hunters are supported but also places a great deal of importance on conserving whole ecosystems, species-at-risk, and investing in environmental education across the province.

To see the complete list of HCTF funded projects or explore the conservation work being done near you, view the 2021-22 Approved Project List here. 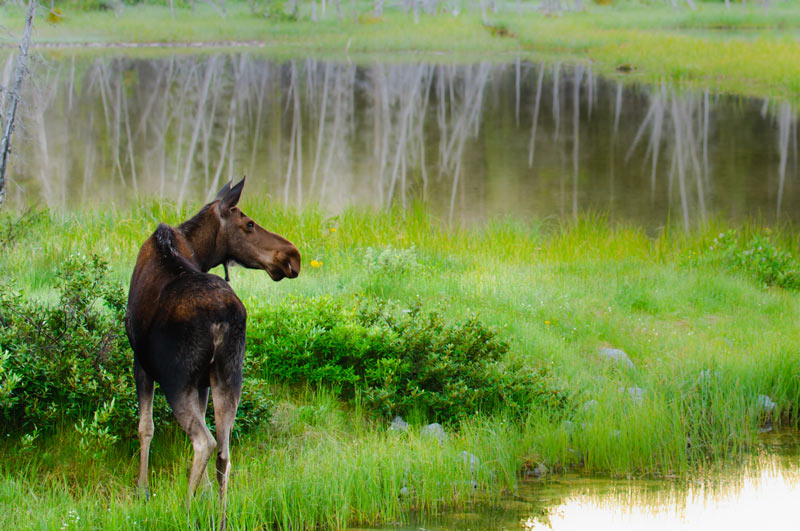 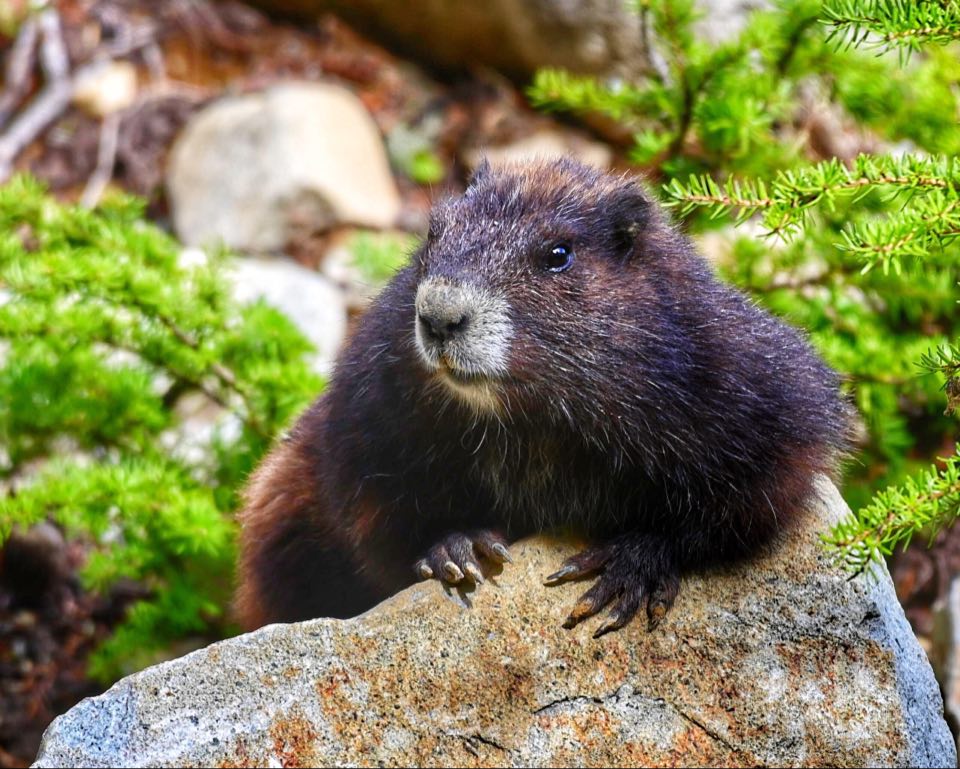 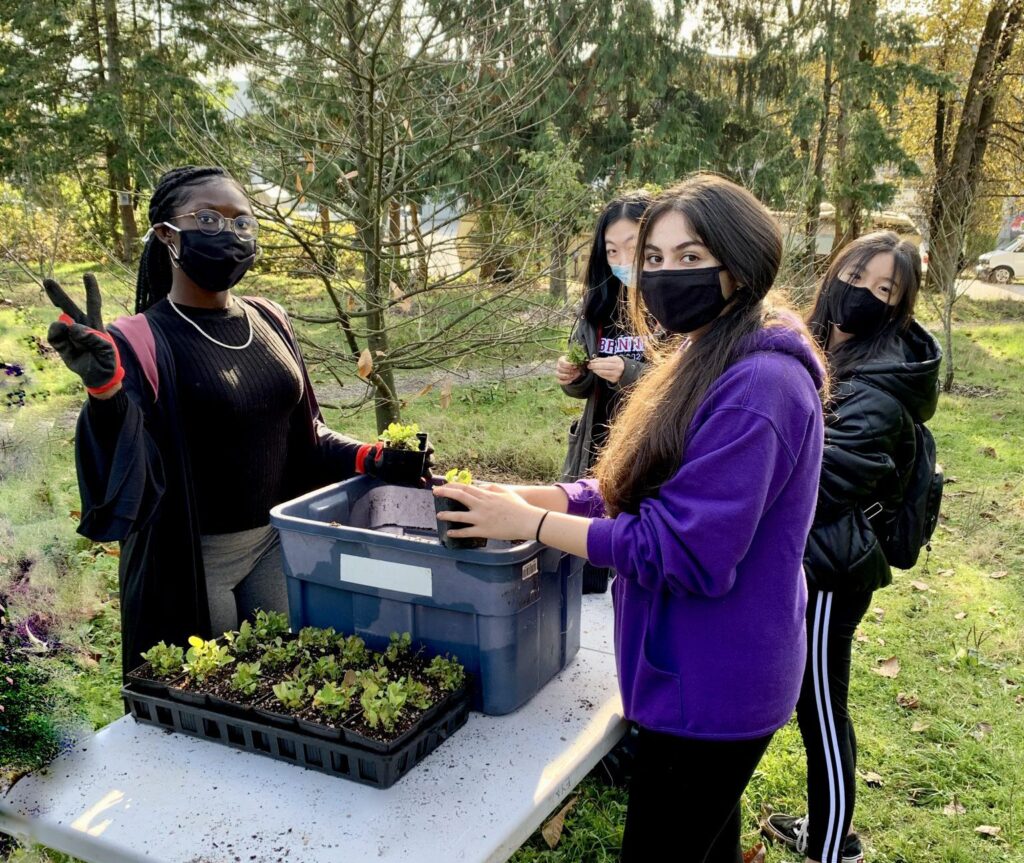 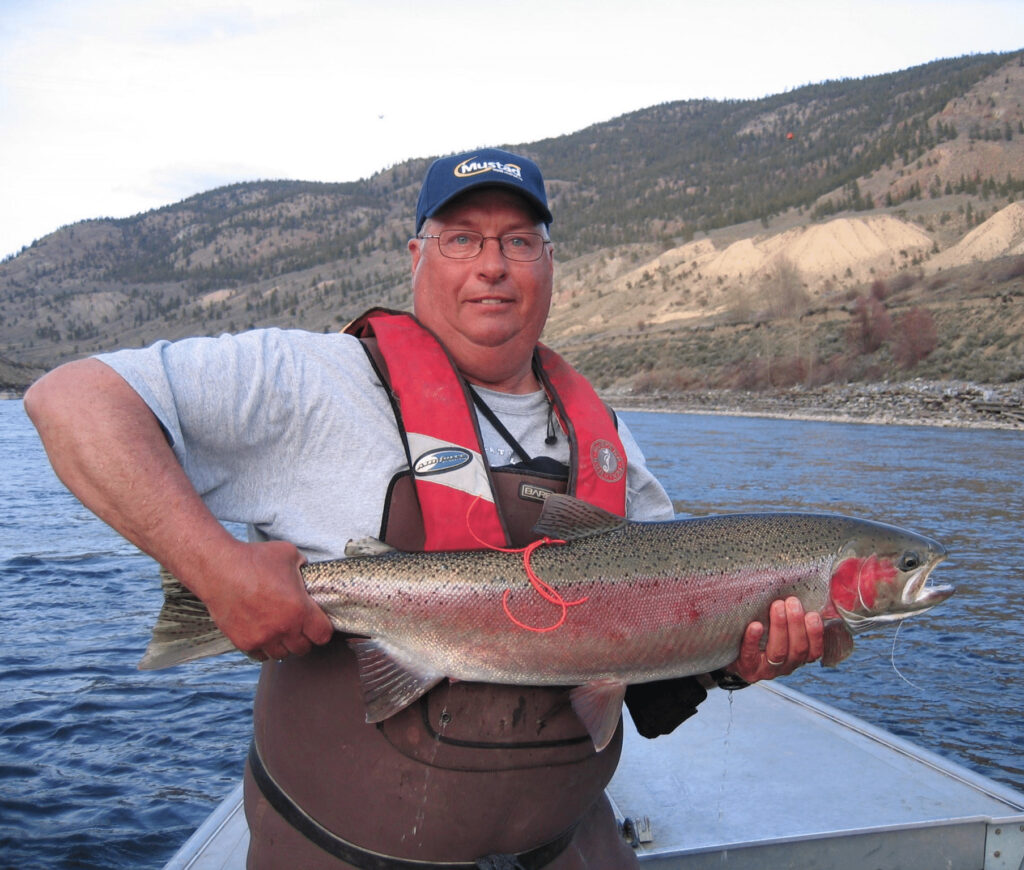 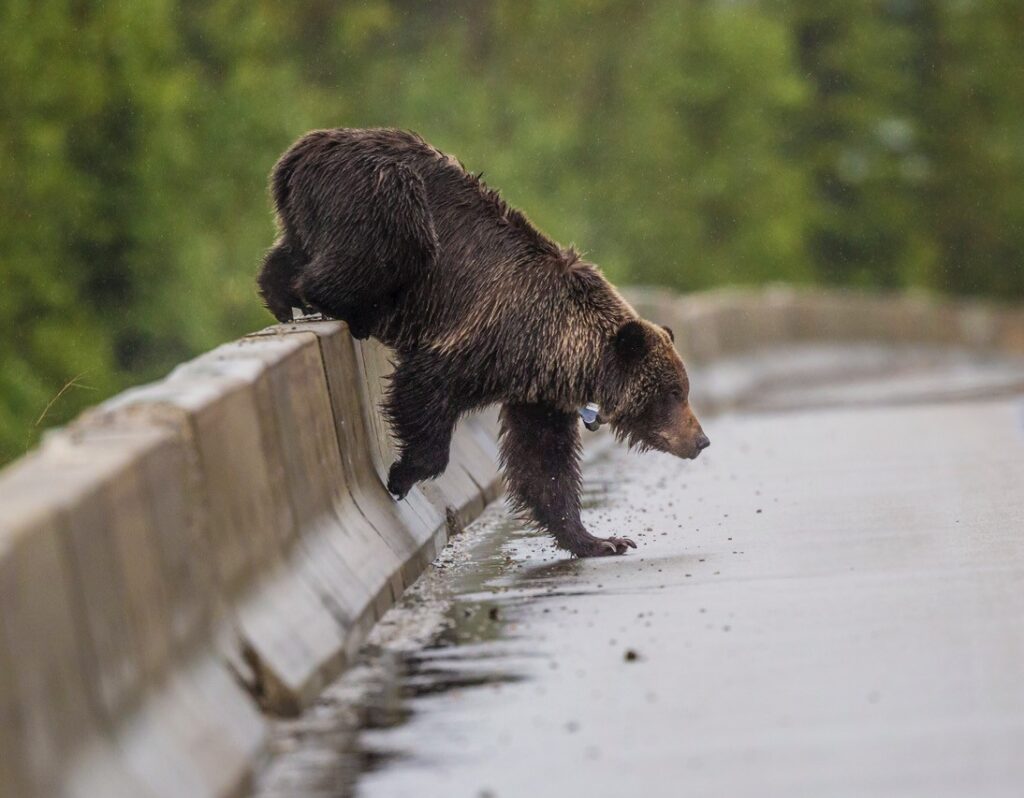 Project #4-563: Quantifying rates and mechanisms of grizzly bear mortality in the Elk Valley 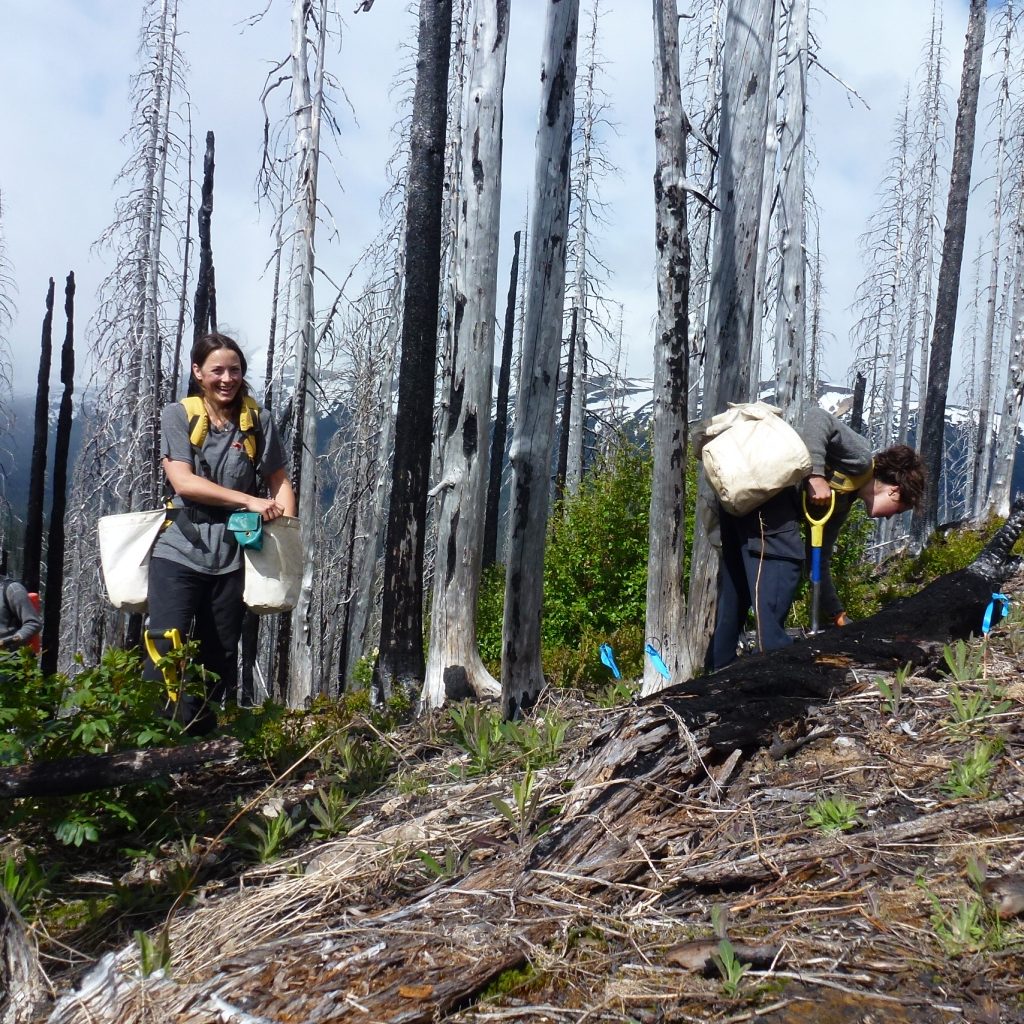 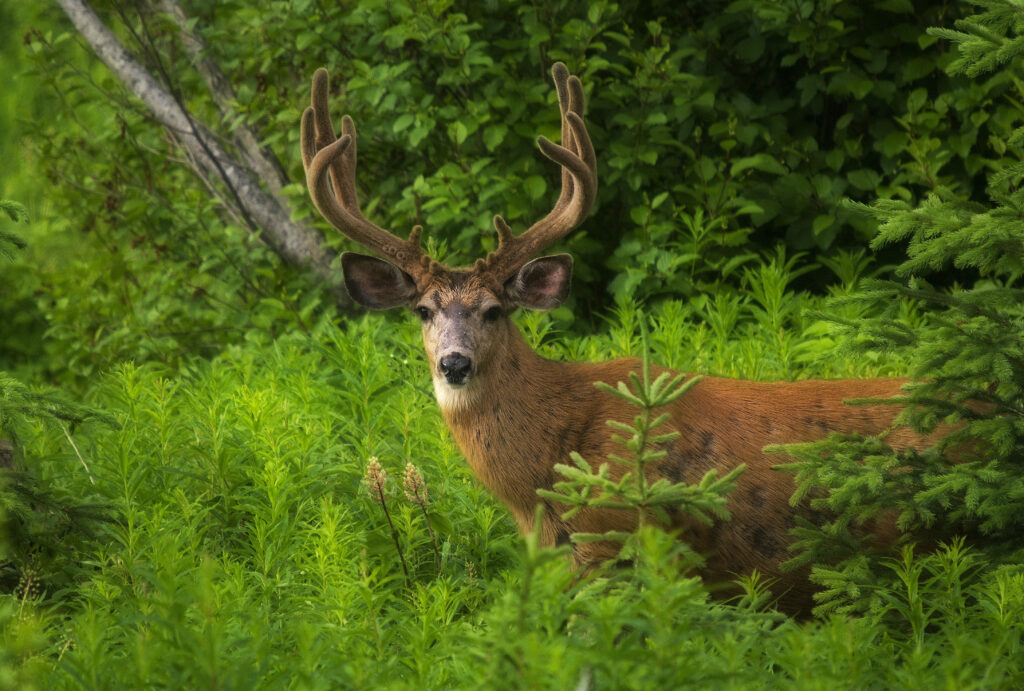 It is the mission of the Habitat Conservation Trust Foundation (HCTF) to improve the conservation outcomes of BC’s fish and wildlife, and the habitats in which they live. We make a difference by funding conservation projects and by educating and engaging the public about BC’s natural assets.

In February 2016, the B.C. Government announced the formation of FESBC with initial funding of $85 million and a five-member Board of Directors to oversee the establishment of the Society and the delivery of its purposes. An additional $150 million was announced in early 2017.