Over $1 Million for Caribou Habitat Restoration Projects in BC

Photo of Upper Bigmouth restoration site following surface mounding and planting. The project team is planning to restore habitat on an additional 11.5 km of road in the area with this year's CHRF grant.

VICTORIA – With funding from the B.C. government, the Habitat Conservation Trust Foundation has approved seven more projects that will help restore caribou habitat in British Columbia, through the organization’s Caribou Habitat Restoration Fund.

This round of grants totals almost $1.1 million (see details in list below). The Province has committed $8.5 million over three years to the foundation to support this type of work.

Human activity – such as forestry, mining, oil and gas, and roadbuilding work– has altered caribou habitat. Examples of activities that help restore caribou habitat include planting trees to restore areas to a pre-disturbed state and blocking former roads and other linear features such as seismic lines (corridors cleared of vegetation for oil and gas exploration) to reduce predator access.

For example, one of this year’s seven projects will expand on previous habitat restoration work done to benefit the Columbia North caribou herd near Revelstoke. With the support of a $33,217 grant, habitat is being restored along an 11.5-kilometre stretch of road in the area. Led by Yucwmenlúcwu, a Splatsin-owned resource management company, the project will add to the areas that were previously restored in the upper Bigmouth Valley north of Revelstoke.

Last year, the Yucwmenlúcwu project planted nearly 9,000 conifer seedlings along a five-kilometre stretch of road in the valley. The project team is actively monitoring the site to evaluate tree growth and survival and determine whether there have been any changes in the use of this land by caribou and other wildlife, including predators.

The Province initially provided $2 million to the Habitat Conservation Trust Foundation in April 2018 for a caribou habitat restoration program, and then committed another $6.5 million over three years as part of a multi-year agreement between the Province and the foundation. The goal then, as now, is to rehabilitate areas that have been prioritized for caribou recovery efforts. During its first public intake in 2019, the foundation funded 11 projects led by First Nations, government, industry and not-for-profit societies, worth about $1.2 million.

The Habitat Conservation Trust Foundation will be accepting applications for caribou habitat restoration projects again in September 2020. The 2020 intake will close on Nov. 6, 2020 at 4:30 p.m. (Pacific time). Further details are available here. 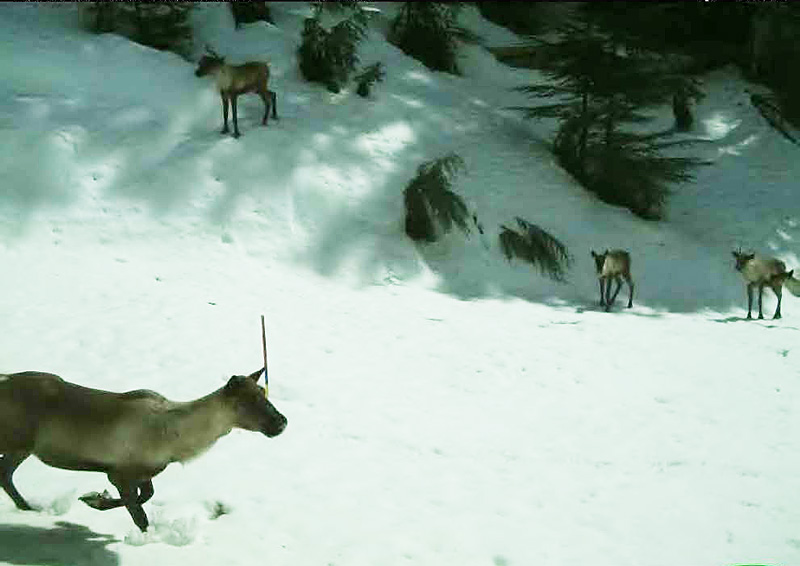 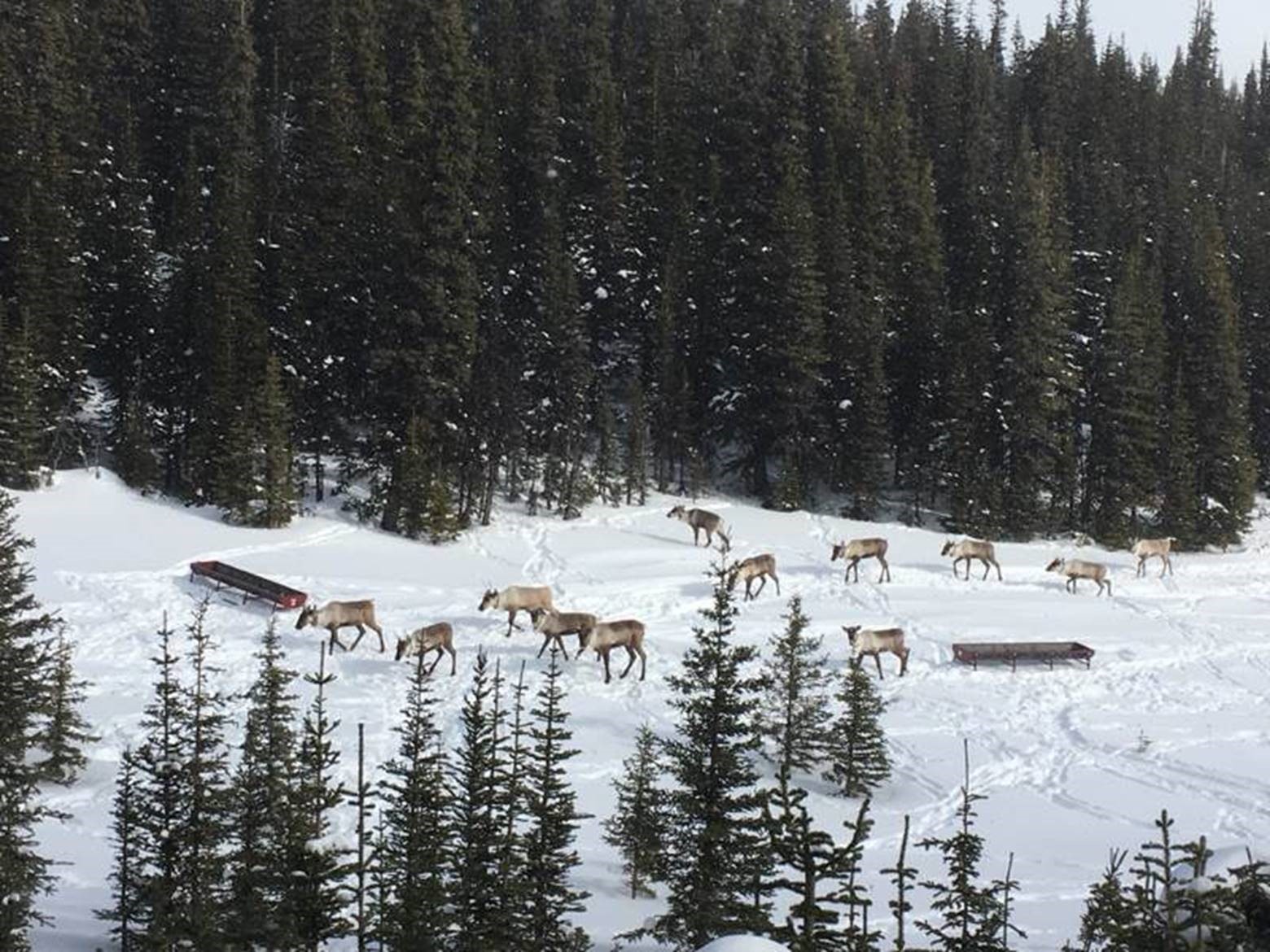 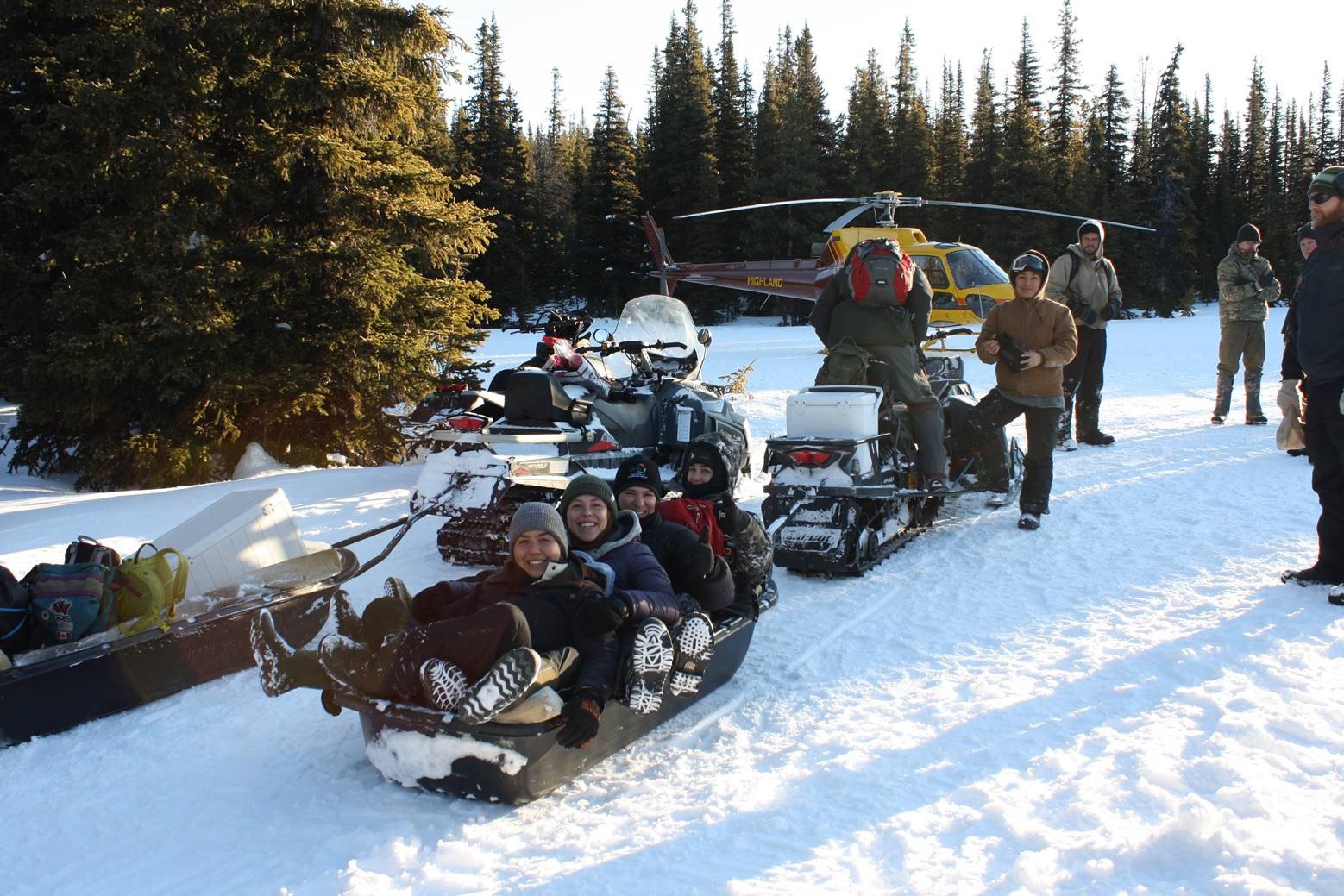 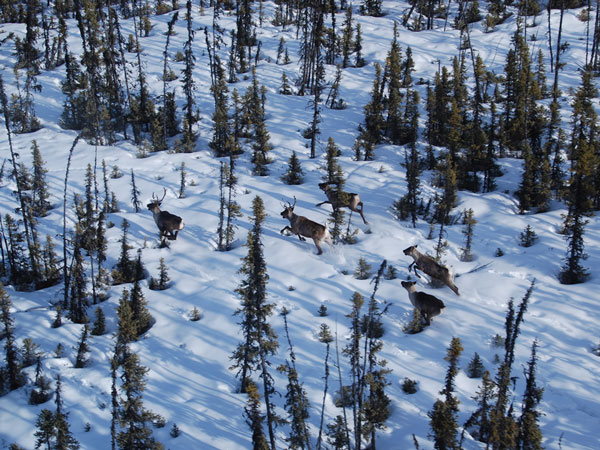 The Habitat Conservation Trust Foundation has received $2 million dollars from the Province of British Columbia to help restore caribou habitat.
Doug Donaldson, Minister of Forests, Lands, Natural Resource Operations and Rural Development, announced the funding this morning at the BC Wildlife Federation Conference in Kamloops. The funding is part of the Province’s comprehensive caribou recovery program, designed to conserve BC’s 54 caribou herds, some of which are in serious jeopardy.

Over the next month, government staff will be working with HCTF to develop the funding program. Additional information will be posted on HCTF’s website as details are confirmed. 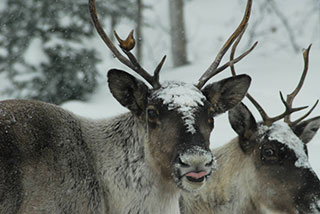 When it comes to wildlife, no other species symbolizes the Holidays more than the reindeer. Their incorporation into Christmas literature dates back to the early 1800s, though the roots of the association likely stretch back much further, to Norse mythology and the Scandinavians’ domestication of reindeer to pull sleds. Whatever the legend’s origins, the eight tiny ungulates depicted pulling Santa’s sleigh bear a remarkable resemblance to the caribou found here in BC. Though there are some generalized morphological differences between reindeer and caribou , they are one and the same species: Rangifer tarandus. In North America, the term “reindeer” is usually applied to domesticated caribou, while in Europe, reindeer is used as the blanket term for any animal belonging to the species. 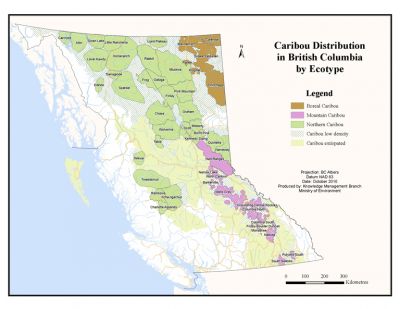 An ecotype is a genetically-distinct group of animals within a species that have adapted to a specific set of environmental conditions. This means that, while caribou from the different ecotypes look similar, they actually behave quite differently. For example, Northern and Boreal caribou live in areas where the snow is shallow enough that they can dig for ground lichens with their large, snowshoe-like feet. Southern Mountain caribou rarely dig for lichens in the winter months: they live in places where the snow is so deep, they have to feed on lichens growing on trees, and are thus dependent on old-growth forest habitat.

The following videos commissioned by the 14th North American Caribou Workshop beautifully present the challenges facing each of British Columbia’s caribou ecotypes, and some of the work being done to help ensure these iconic animals remain part of the BC landscape (they even include “caribou cam” footage from video recorders attached to some of the animal’s collars!)

HCTF provided grants for a number of caribou conservation projects this year, including:

Project 4-485: Assessing predation risk from wolves and cougars for caribou in the Purcell Mountains Project 5-230: Habitat use and population monitoring of the Itcha-Ilgachuz caribou herd

Project 6-236: Impacts of Recreation and Wolves on Telkwa Caribou Recovery

• Both reindeer and caribou have large feet that are adapted for walking on the snow, digging through the snow to find food, and swimming.

• Caribou have longer legs and Reindeer are shorter, stouter and more sedentary.

• Reindeer tend to stay with their heard when chased, while caribou scatter

• Reindeer have a flatter nose bridge than Caribou.

For more interesting facts about caribou/reindeer (both biological and cultural), click here.