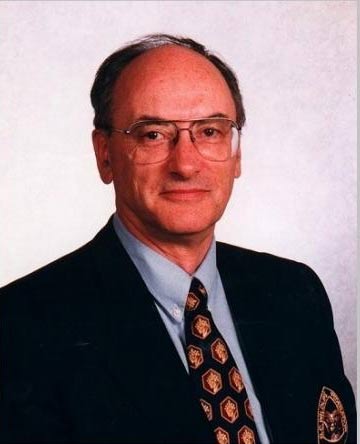 Attention BC post-secondary students: applications are now being accepted for the John B. Holdstock scholarship. Applicants must be residents of British Columbia that will be attending university or college in Fall of 2016. Students must be enrolled in the sciences or a related outdoors field, hold a GPA of 3.5 (B) or better, and provide evidence of their participation in fish, wildlife and habitat conservation in BC. Applicants must also submit a brief essay on their interest in pursuing fish, wildlife and habitat conservation as a part of their academic studies.

About the John B Holdstock Scholarship

John Holdstock was an avid outdoorsman who was committed to conservation. John played an active role in numerous BC conservation organizations, and was well-respected as a recreationalist, conservationist, volunteer and friend. The John B. Holdstock scholarship was created following John’s passing on December 25, 2010 with contributions from the BC Conservation Foundation, The Habitat Conservation Trust Foundation, The Nature Trust of BC and The Okanagan Region Wildlife Heritage Society and others who wished to see John’s passion and commitment sustained by the next generation of conservation professionals.